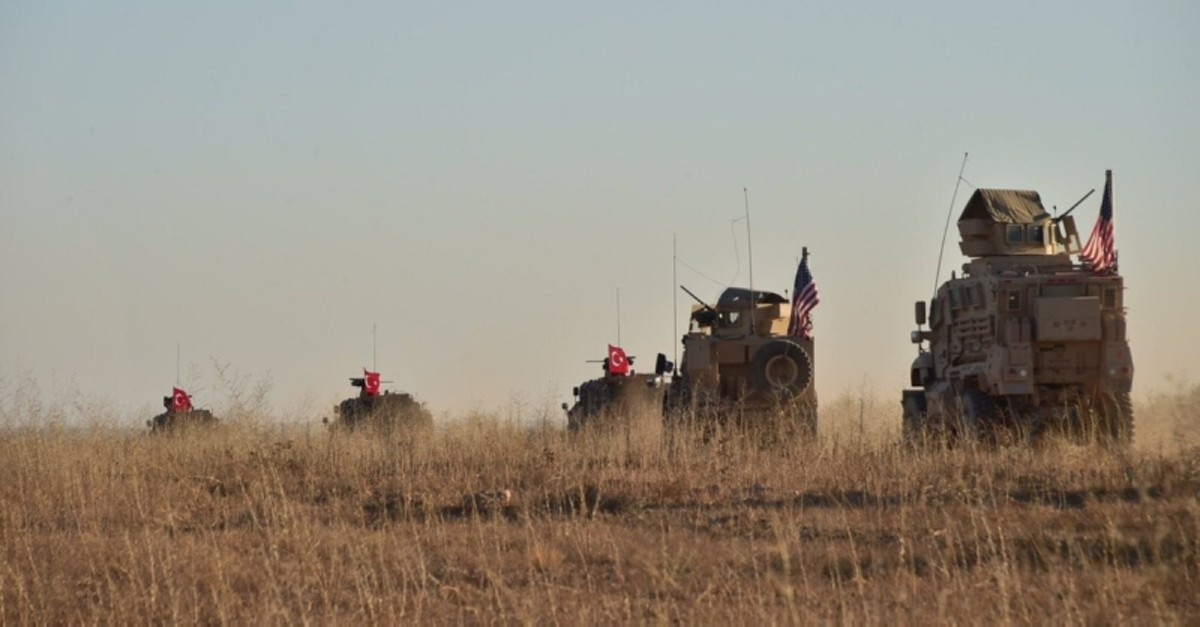 Turkish and U.S. military officials met Monday in the Turkish capital to discuss the establishment of a safe zone in northern Syria, according to the Defense Ministry.

"Today's part of negotiations with the U.S. military officials on the planned establishment of the Safe Zone in the north of Syria has been completed," the ministry said Twitter. "Negotiations will continue tomorrow at Turkish Ministry of National Defense HQ in Ankara."

Turkey expects the creation of a 32-kilometer (20-mile) safe zone in northern Syria and has stressed that it wants the People's Protection Units (YPG) terror group cleared in the region.

The YPG is the Syrian offshoot of terror group PKK, which has been responsible for the deaths of nearly 40,000 people in Turkey, including many women, children and infants, for more than 30 years.

Ankara and Washington have yet to hammer an agreement on the safe zone. Turkey's Foreign Ministry spokesman Hami Aksoy said Friday that Ankara has "limited" patience.

If efforts to find common ground with the U.S. prove unsuccessful, Ankara would have to create a safe zone in Syria on its own, said Turkey's Foreign Ministry on Friday.