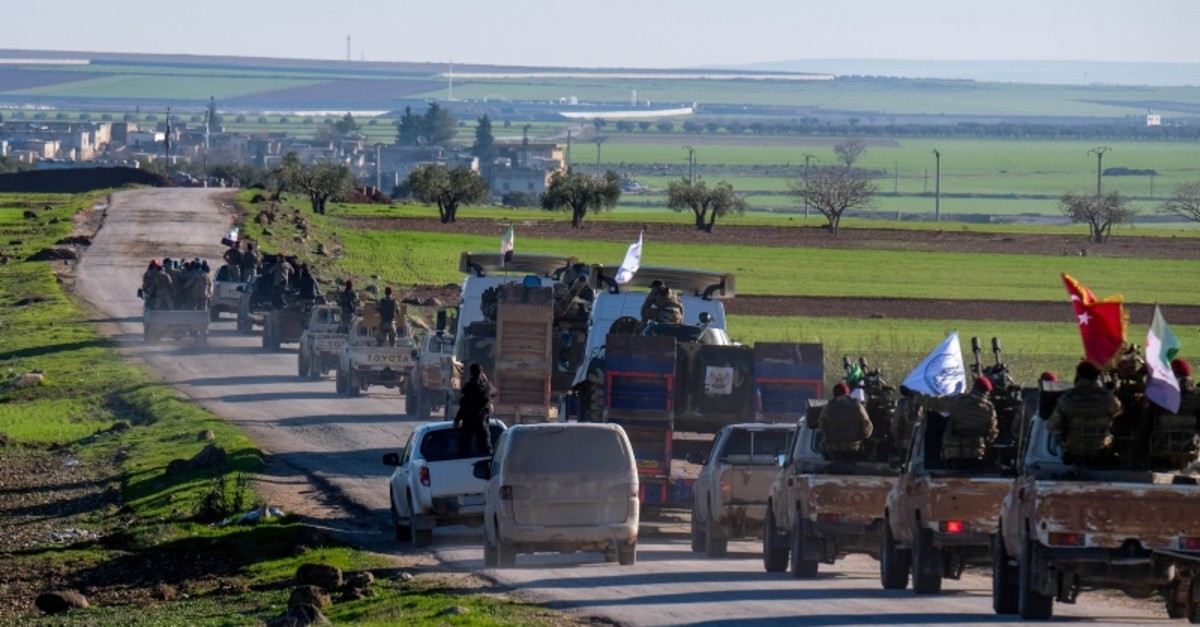 The U.S. intends to prevent Turkey's anti-terror operation in northern Syria, an official said Tuesday, adding that any such move would be unacceptable.

"Clearly we believe any unilateral action by them would be unacceptable," Defense Secretary Mark Esper told reporters on a trip through Asia.

President Recep Tayyip Erdoğan said Sunday that Turkey will enter the area east of Euphrates River and has already notified the United States and Russia.

"We entered Afrin, Jarablus, al-Bab. Now we will enter the (area) east of the Euphrates. We shared this (information) with Russia and the U.S. As long as harassment fire continues, we cannot remain silent," Erdoğan stressed.

Ankara has been patient for some time, but that "patience has an end," he added.

Turkish military has recently increased its deployment near the Syrian border, including heavy weaponry, armored vehicles and tanks, as it prepares for an imminent offensive against the PKK terror group's Syrian branch the People's Protection Units (YPG).

Monthslong talks between Turkey and the U.S. regarding a safe zone in northern Syria have failed to bear fruit. Foreign Minister Mevlüt Çavuşoğlu said if the planned safe zone is not established and threats to Turkey continue, an operation will be launched east of the Euphrates River to oust the YPG from the region.