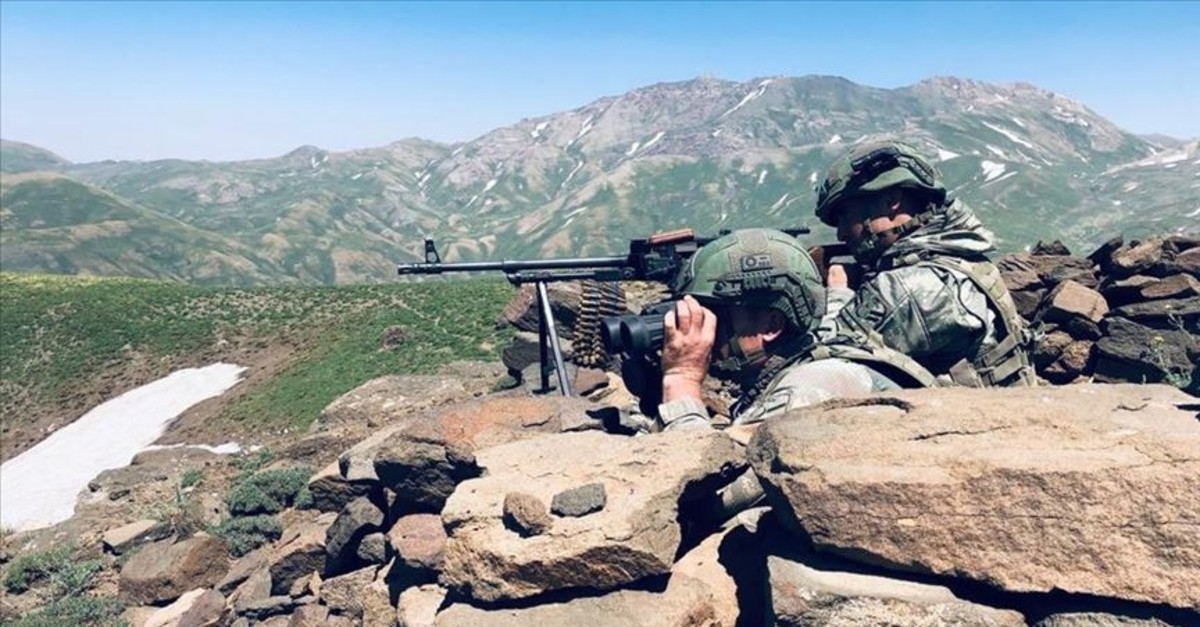 The operation was carried out in the Hakurk region as part of the ongoing Operation Claw, the ministry said on Twitter.

A total of 80 terrorists have been "neutralized" since the launch of Operation Claw, it added.

On July 13, Turkey launched Operation Claw-2 as a follow-up on the successfully ongoing Claw-1, which revealed new information of terrorist activities, according to the ministry.