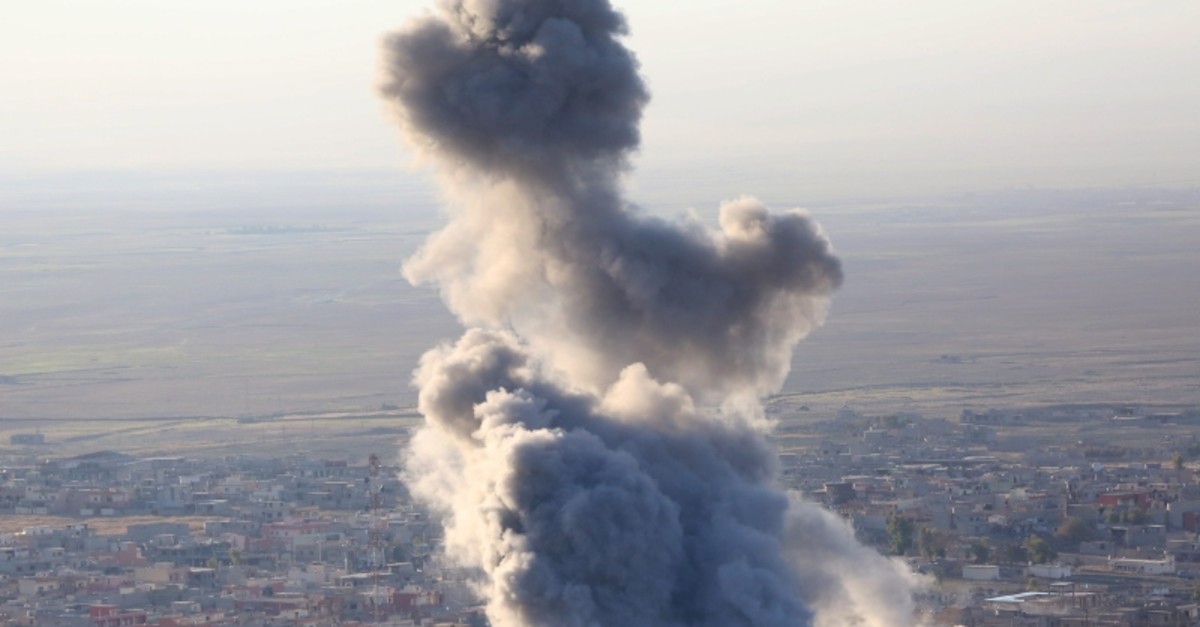 Turkey has neutralized two PKK terrorists on Saturday in northern Iraq during an anti-terror operation, according to the country's National Defense Ministry.

The terrorists were neutralized in airstrikes on Gara region in coordination with Turkey's ongoing Operation Claw, the ministry said on Twitter.

On May 27, Turkey launched Operation Claw against the PKK in the Hakurk region of northern Iraq. A total of 80 terrorists have been "neutralized" so far since the launch of counter-terrorism offensive.