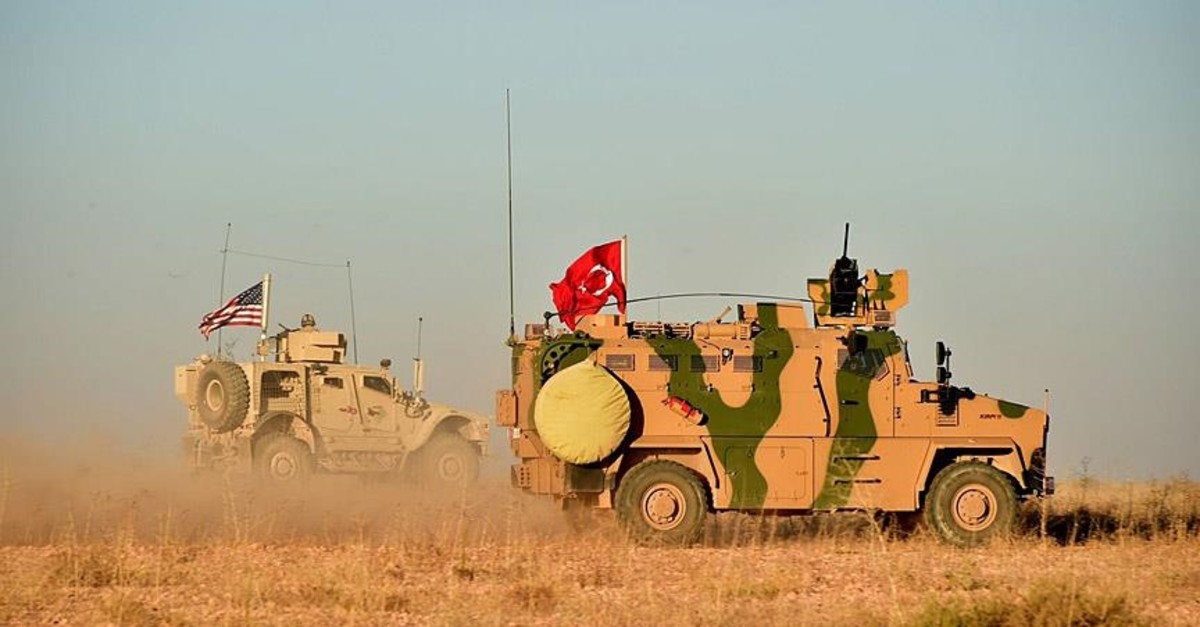 The Joint Operation Center that will be established in cooperation between Turkey and the U.S. will become operational within the next few days, as first the party of U.S. personnel arrived in southeastern Turkey's Şanlıurfa, National Defense Ministry said Monday.

The ministry said six personnel arrived in Şanlıurfa to begin work on the Joint Operation Center, without providing further details on the arriving team.

The statement said the operation center was expected to be operational within the next few days.

On Wednesday, Turkish military officials and their U.S. counterparts agreed to set up a safe zone in northern Syria that would be a "peace corridor" for displaced Syrians longing to return home.

Turkey expects the creation of a 32-kilometer (20-mile) safe zone in northern Syria, which must be cleared of the People's Protection Units (YPG), the Syrian branch of the PKK. Ankara has warned that if establishment of such a zone is delayed, it will take cross-border military action to remove the terrorist threat at its southern border.