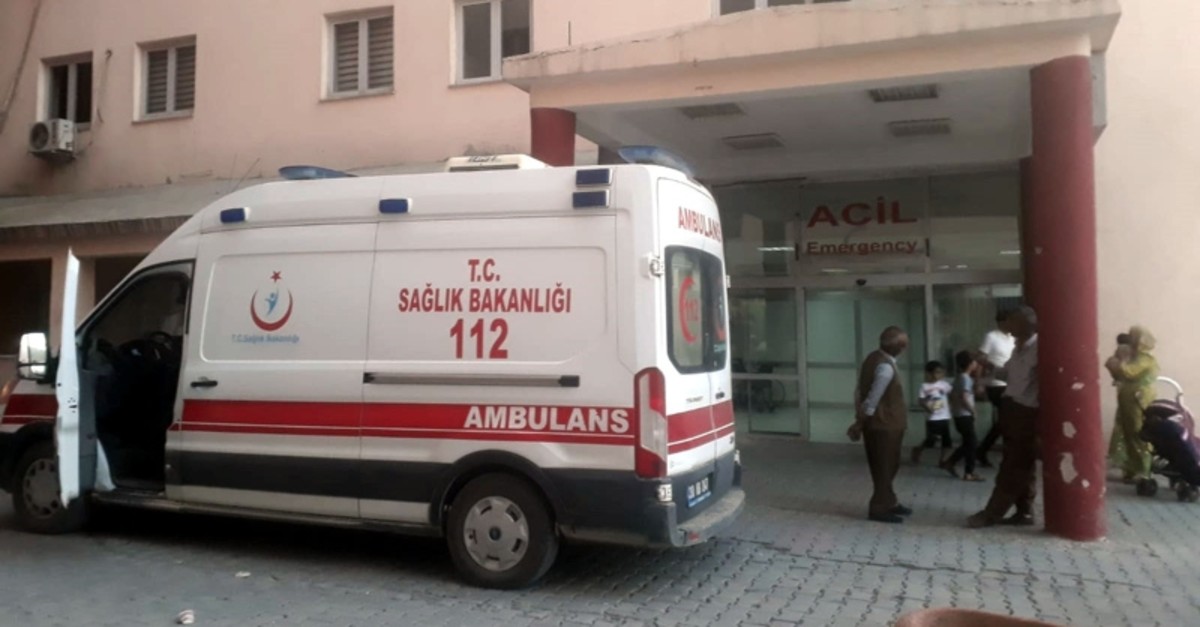 In a statement, the provincial governor's office said a vehicle was passing through the Çatalca neighborhood in Semdinli district when the improvised explosive device planted by PKK terrorists went off.

A large counterterrorism operation was launched following the explosion.

The governor's office said the prosecutor's investigation into the incident continues.