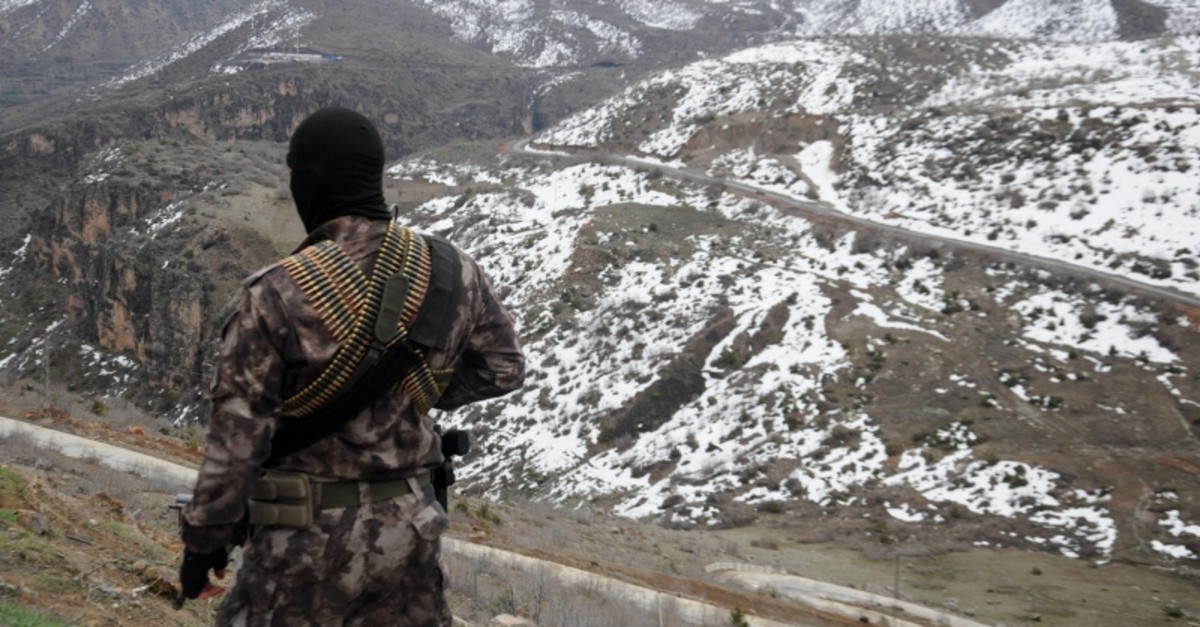 Those who expect Turkey to tolerate the presence of terrorism are very mistaken, the country's interior minister said Tuesday.

Speaking a day after three mayors in eastern and southeastern Turkey were suspended for allegedly supporting terrorism, Süleyman Soylu said that those who claim being elected brings impunity for terrorist crimes are wrong, adding that it is irresponsible to try to link democracy and terrorism through "legitimate channels."

The suspended mayors are from the opposition Peoples' Democratic Party (HDP), a party Turkey's government has accused of ties to the PKK, a terrorist group which has taken some 40,000 lives -- including women, children, and infants -- over the last 30 years.

"The fundamental role of law and democracy is to not let terrorism exploit the pure votes cast by the people," Soylu told reporters.

He added that those who want to twist both the law and democracy are "literally challenging the state," exploiting democracy, and staining the "pure votes" of the Turkish nation.

On Monday, the Interior Ministry suspended the mayors of the cities of Diyarbakır, Mardin and Van -- Adnan Selçuk Mızraklı, Ahmet Türk and Bedia Özgökçe Ertan, respectively -- with state-appointed provincial governors of the provinces temporarily replacing them.

The ministry said the mayors already face cases in which they stand accused of crimes such as establishing or spreading propaganda for a terrorist organization or terror group membership.