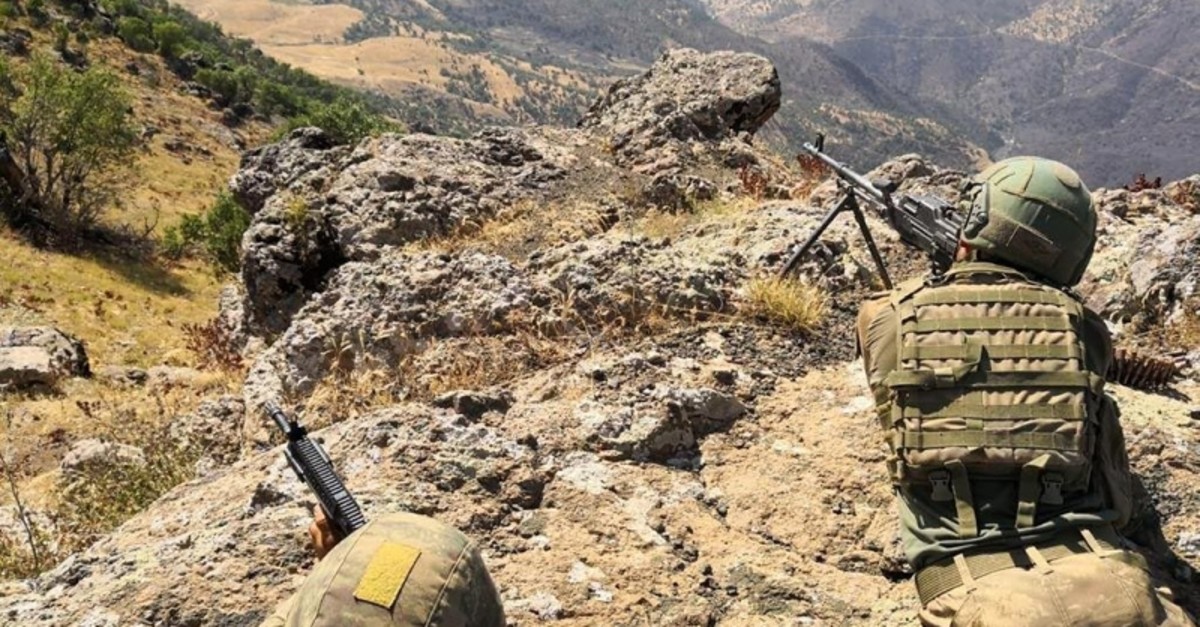 "Operation Claw-3 is being carried out with the aim of securing the border and destroying caves and shelters of terrorists in northern Iraq," said the ministry in a statement.

The operation is launched to facilitate border security, neutralize terrorists, destroy shelters in Sinat-Haftanin in northern Iraq, the ministry added.

The Hakurk region is among the main locations PKK terrorists use to infiltrate Turkey or attack Turkish border outposts. The area is located 30 to 40 kilometers south of the Derecik district of southeastern Hakkari province, bordering Iraq, and currently serves as the main base for the terrorists between Turkey and their headquarters in the Qandil mountains near the border with Iran.