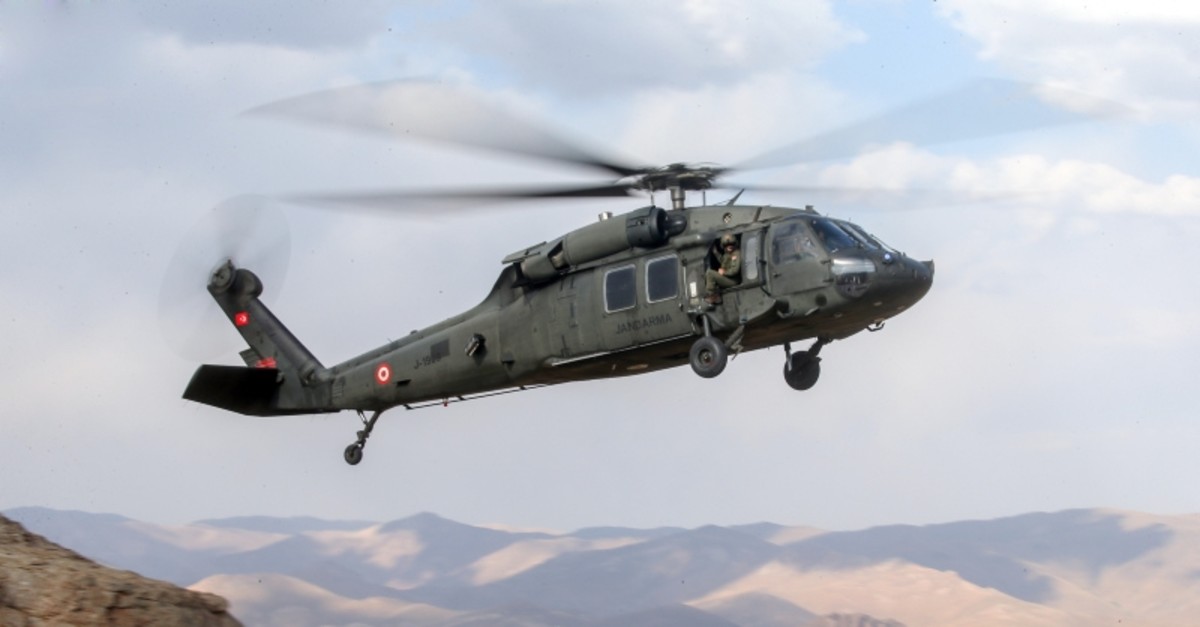 In a statement, the ministry said the military and the National Intelligence Organization (MIT) coordinated to neutralize the terrorists, two of whom were identified as females.