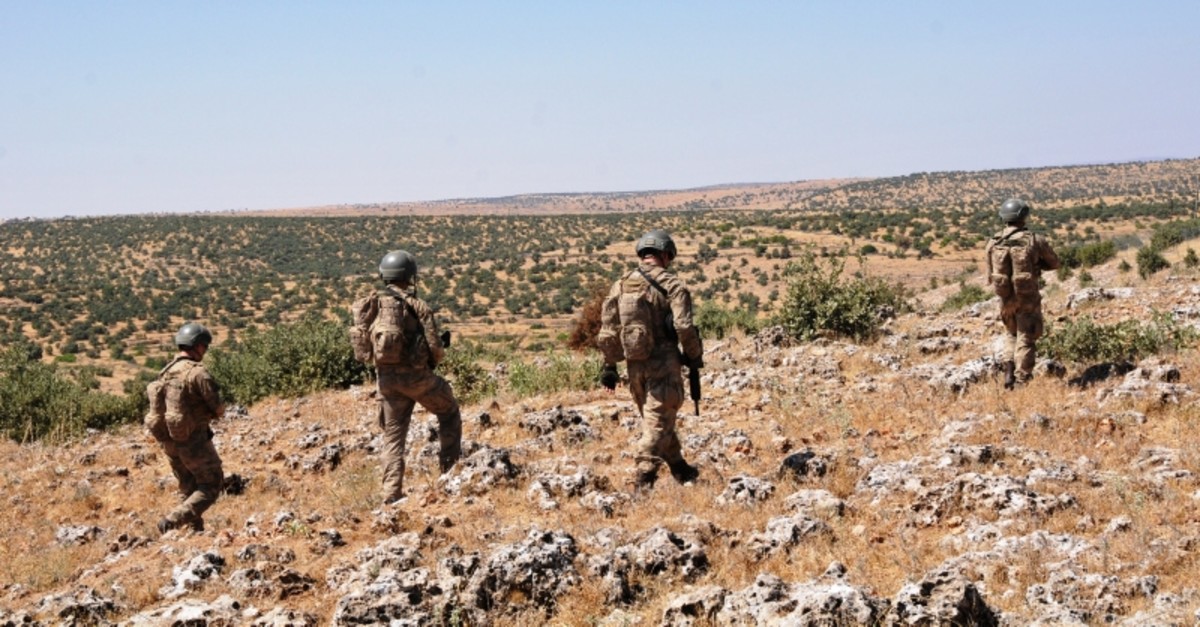 Two suspected members of the terrorist group YPG/PKK were arrested on Saturday in Turkey's southeastern Mardin province, bordering Syria, according to a statement by the governorship.

The statement said as part of Turkey's Operation Kıran-2, Turkish intelligence and security forces in the province's Nusaybin district arrested the suspects, believed to have been sent from Syria to Turkey to launch an attack, it added.

On Aug. 18, Turkey launched Operation Kıran, an operation against PKK terrorists in Turkey's Van, Hakkari and Sirnak provinces, followed by the launch of Operation Kıran-2 on Aug. 27 in the Mardin, Şırnak and Batman provinces.

In its more than 30-year terror campaign against Turkey, the PKK -- listed as a terrorist organization by Turkey, the U.S. and the EU -- has been responsible for the deaths of some 40,000 people, including women, children and infants.  The terrorist YPG is the PKK's Syrian branch.