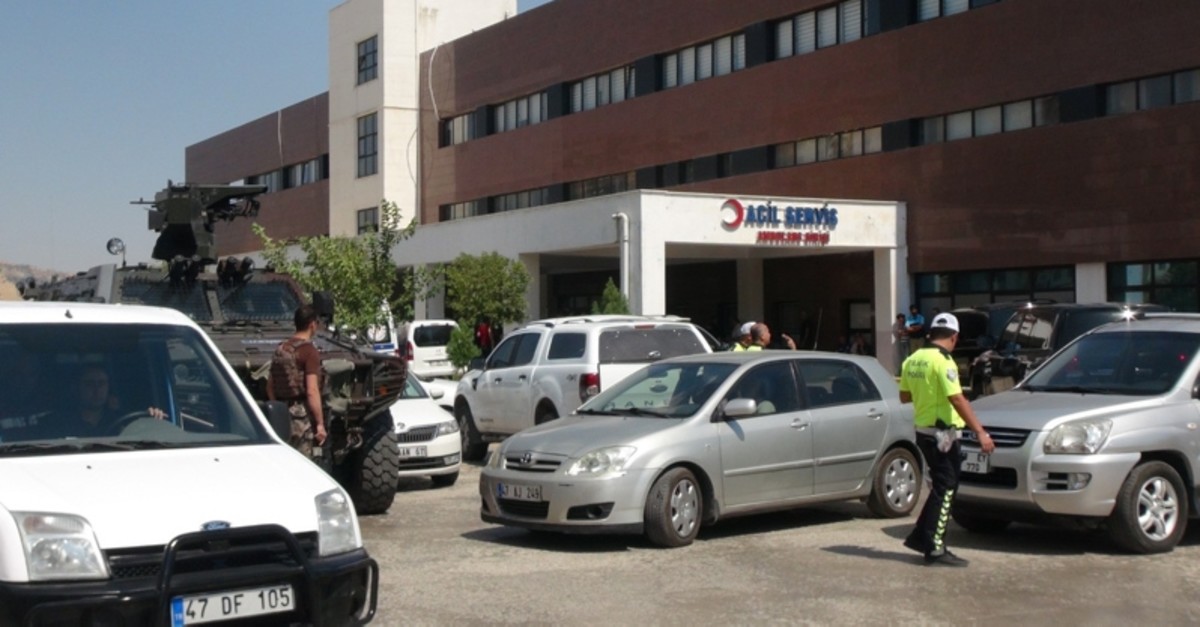 A police officer was killed and a village guard injured Saturday in a PKK terror attack in southeastern Turkey, according to the provincial governor's office.

In a statement, the governor's office in Mardin said the PKK terror attack came during an operation against the terror group and injured Tufan Kansuva, Police Special Operations Unit Chief in Mardin, and a village guard in Omerli district.

Kansuva succumbed to his wounds at hospital, while the village guard is still under treatment.

The statement added that the operation is ongoing in the region to neutralize the terrorists.