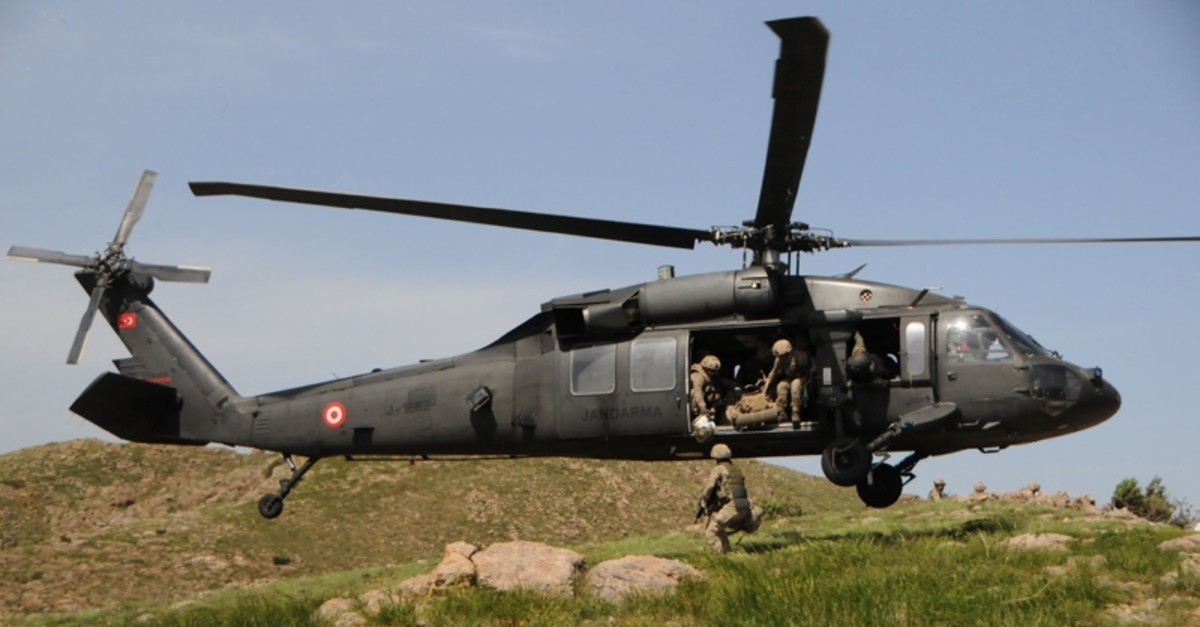 The airstrikes also destroyed weapons emplacements and shelters used by the PKK, it added.

The counter-terrorism operation was conducted in the rural area of the eastern province as part of domestic security operations, the ministry said.

Local gendarmerie and police forces carried out the air-backed operation.