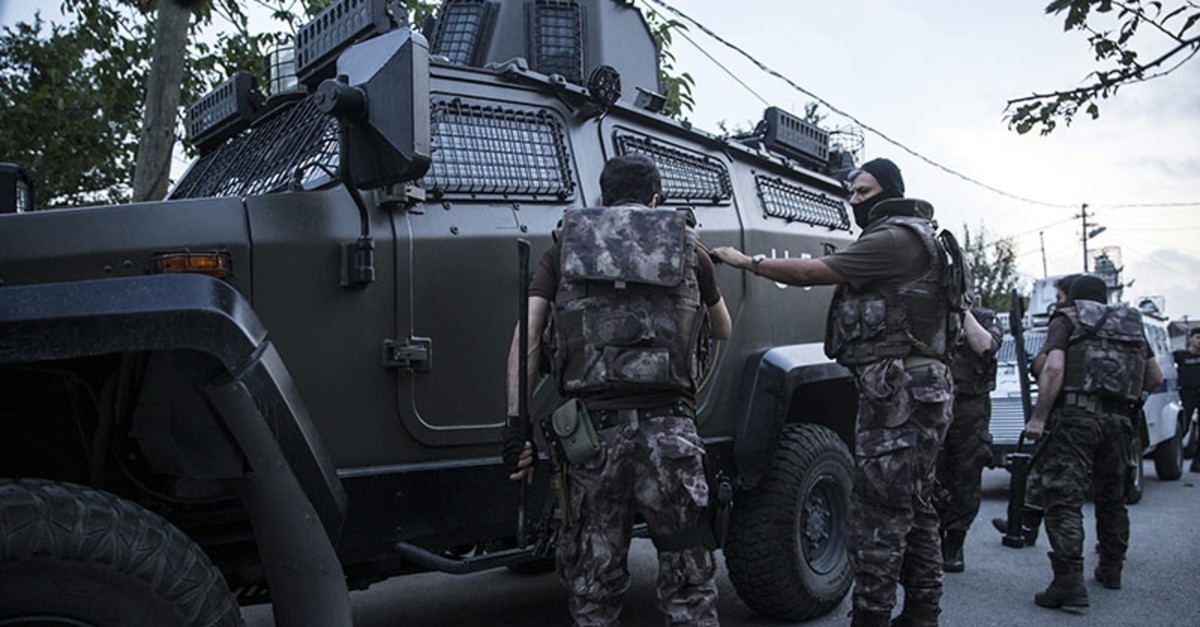 Police confiscated organizational documents and digital materials during the raids.

The suspects were transferred to police stations following their detention.

During the Operation Euphrates Shield, Turkish military had cleared northern Syrian towns of Jarablus, Azaz, al-Bab, Dabiq and al-Rai from the terrorist group. Following the Euphrates Shield operation, which ended in March 2017, Turkey has also put forward efforts to bring life back to normal and enable Syrians in Turkey to return back to their homes.