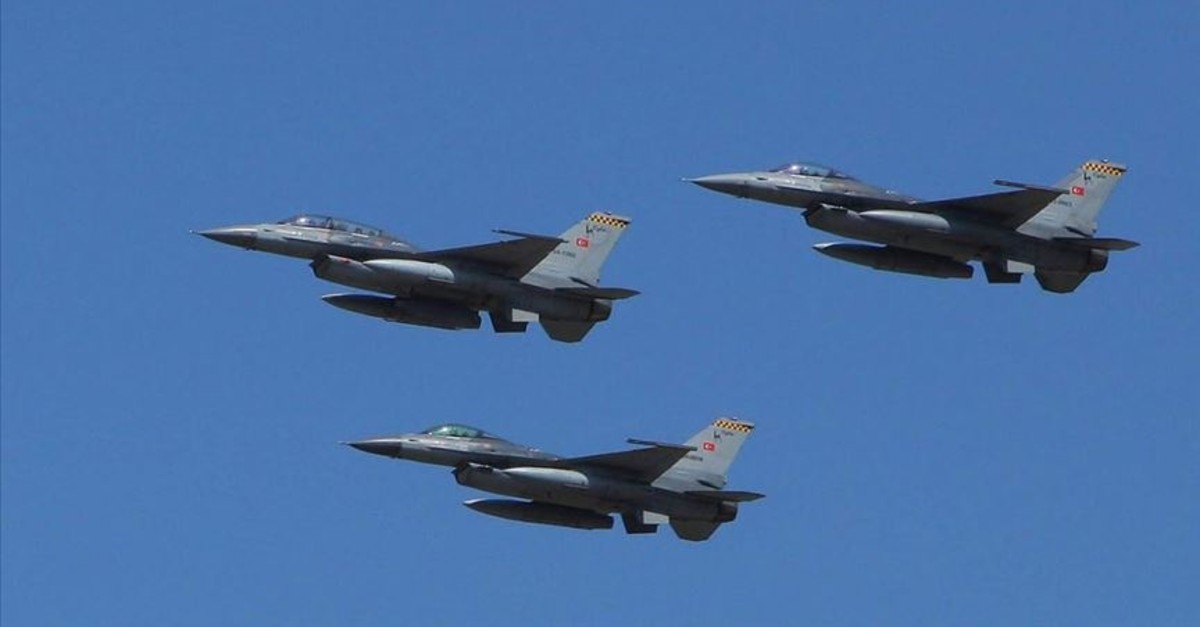 The airstrikes in Haftanin region were conducted in coordination with Turkey's ongoing counter-terror operations in northern Iraq, said a National Defense Ministry statement.

The counter-terrorism operations were supported by the Turkish Armed Forces, police, gendarmerie, and the National Intelligence service (MIT).

In a written statement, the ministry said gendarmerie forces carried out a counter-terrorism operation in Siirt's rural areas.

Security operations are underway, it added.

Though the statement did not mention a specific terrorist group, Turkey has long been conducting operations against the PKK terrorist organization in the region.

In its more than 30-year terror campaign against Turkey, the PKK — listed as a terrorist organization by Turkey, the U.S., and the EU — has been responsible for the deaths of 40,000 people, including women, children, and infants.