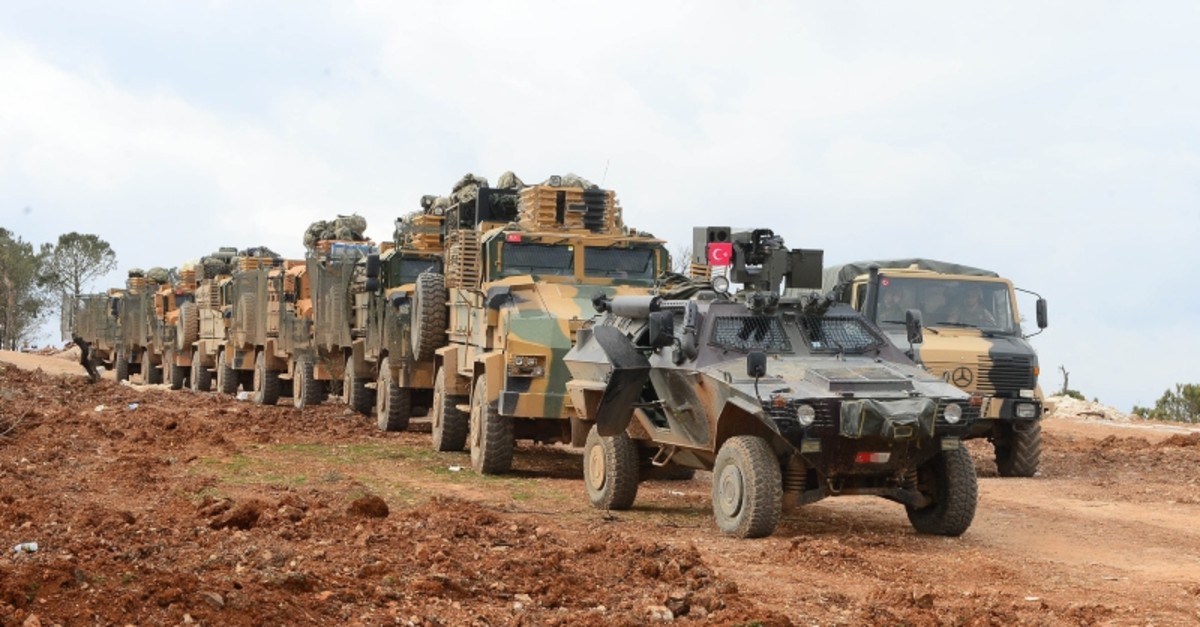 A handmade explosive planted by PKK terrorists went off as a Turkish supply convoy was passing by, a ministry statement said.

The ministry expressed its condolences to the soldier's family, the Turkish military forces and the Turkish nation.

Turkey has been carrying out counter-terrorism operations across the country and in northern Iraq, where the terrorist PKK plans cross-border attacks.

On May 27, Turkey launched Operation Claw against the PKK in the Hakurk region of northern Iraq, followed by the operation's second and third phases in July and late August.

In its more than 30-year terror campaign against Turkey, the PKK -- listed as a terrorist organization by Turkey, the U.S. and the European Union -- has been responsible for the deaths of some 40,000 people, including women and children.