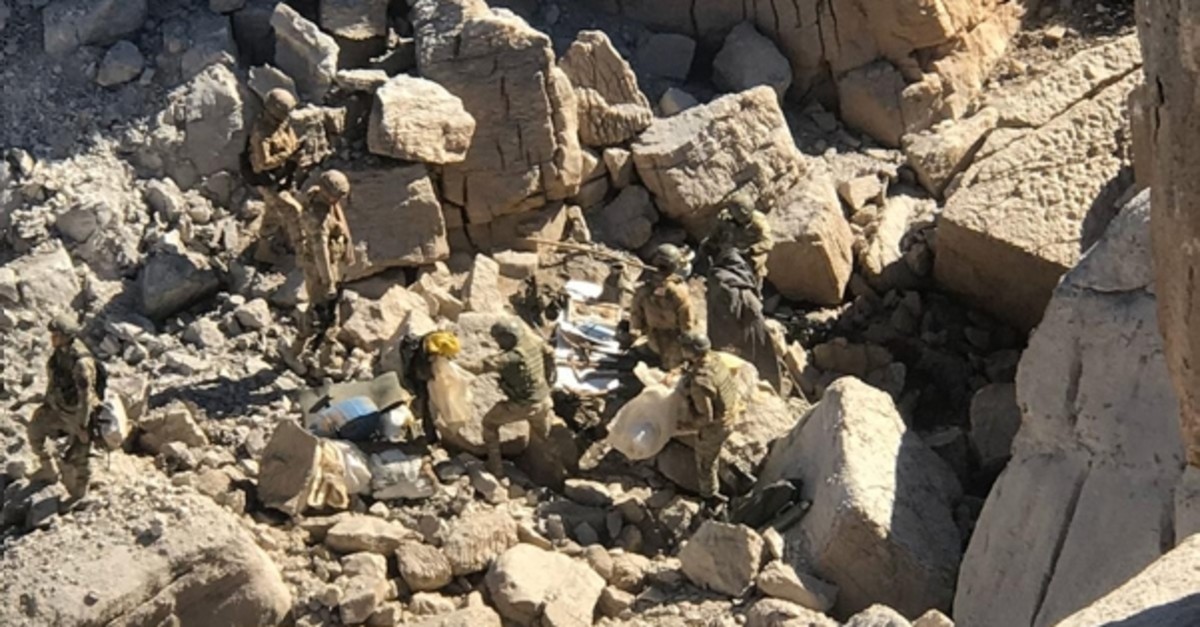 Turkish security forces neutralized 43 PKK terrorists, including senior figures since the start of Operation Kıran, the Interior Ministry said in a statement Wednesday.

The ministry said that Operation Kıran-3 was launched in the area between Siirt and Şırnak on Sept 21. Since then, some 16 terrorists, including two on the gray category of the wanted list were neutralized.

Three terrorists were neutralized in an air-backed operation, carried out by gendarmerie forces in the Idil district of the province, said the security source who asked not to be named due to restrictions on speaking to the media.

Security operations are still underway in the region.

In its more than 30-year terror campaign against Turkey, the PKK — listed as a terrorist organization by Turkey, the U.S. and the EU — has been responsible for the deaths of 40,000 people, including women, children and infants. The terrorist YPG is the PKK's Syrian branch.