US conducts patrol in YPG-held Tal Abyad in Syria 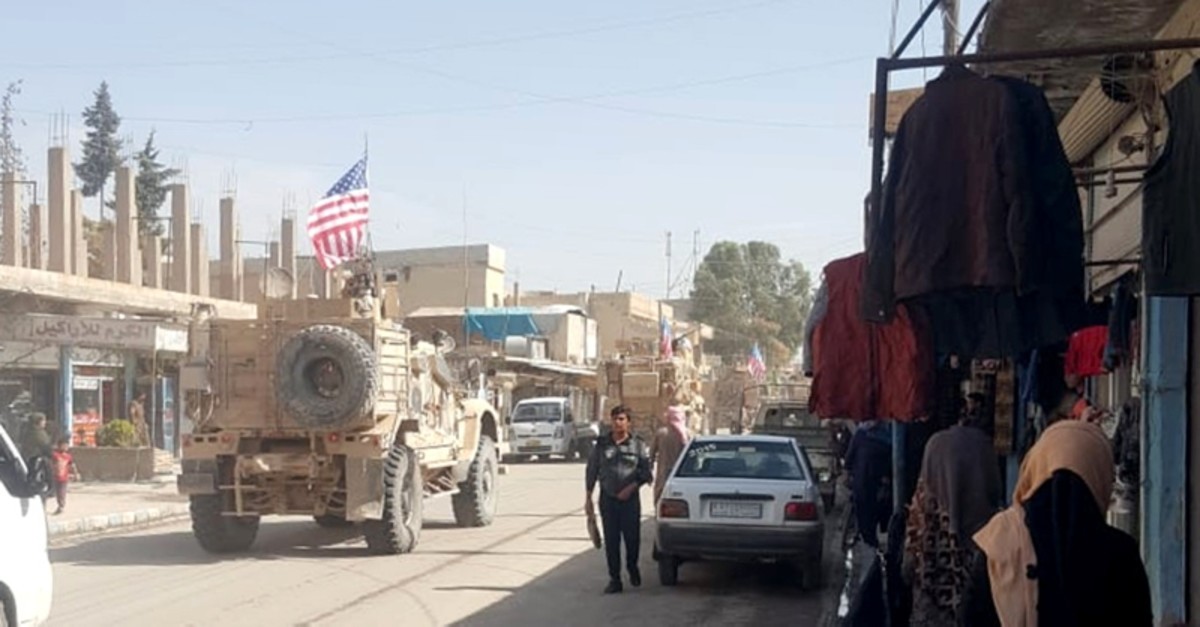 According to local sources, a convoy of seven U.S. armored vehicles conducted a ground patrol in the town controlled by the PKK-affiliated People's Protection Units (YPG).

The YPG terrorist organization late Saturday forcibly mobilized a group of Arab-origin fighters held by the group to Tal Abyad and Ras al-Ayn regions near Syria's border with Turkey.

However, the U.S. has been providing support to the YPG since 2015, citing the fight against Daesh, and has 18 military bases with 2,000 personnel in Syria.
RELATED TOPICS