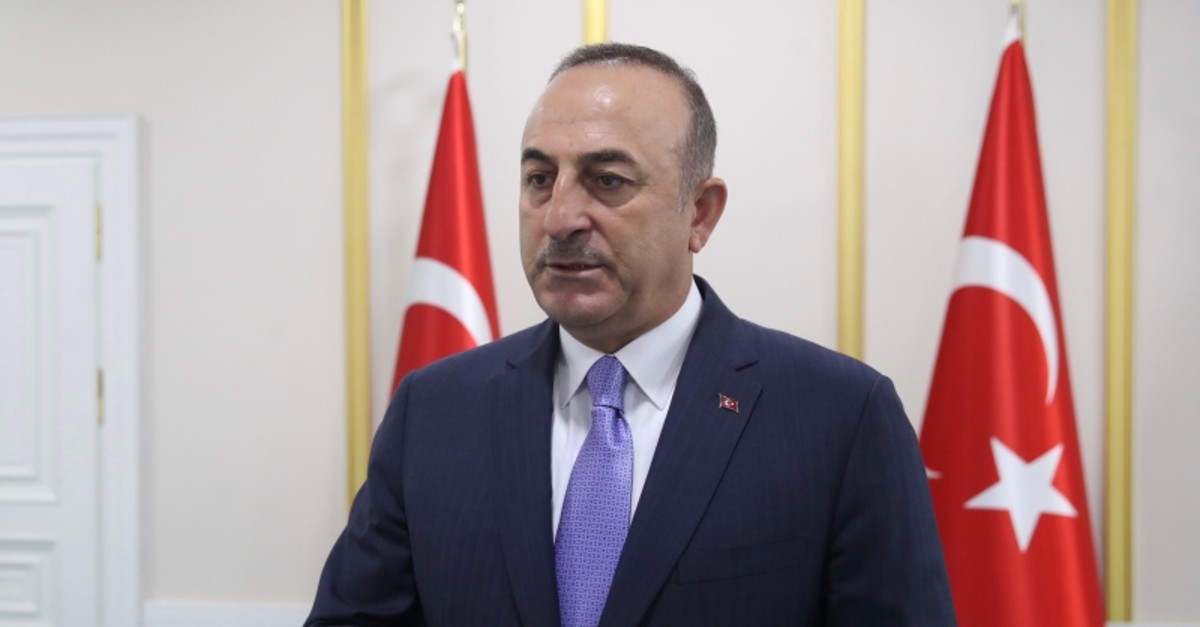 Turkey supports Syria's territorial integrity and is determined to clear terrorists off the region, Foreign Minister Mevlüt Çavuşoğlu said Monday, shortly after the U.S. announced that it will withdraw troops from northern Syria.

"Have supported the territorial integrity of #Syria since the beginning of the crisis and will continue to do so," Çavuşoğlu said on Twitter, and added: "Determined to ensure survivability and security of #Turkey by clearing the region from terrorists. Will contribute to bringing safety, peace and stability to Syria."

The White House announced Sunday that the United States Armed Forces will not support or be involved in the operation, and "will no longer be in the immediate area."