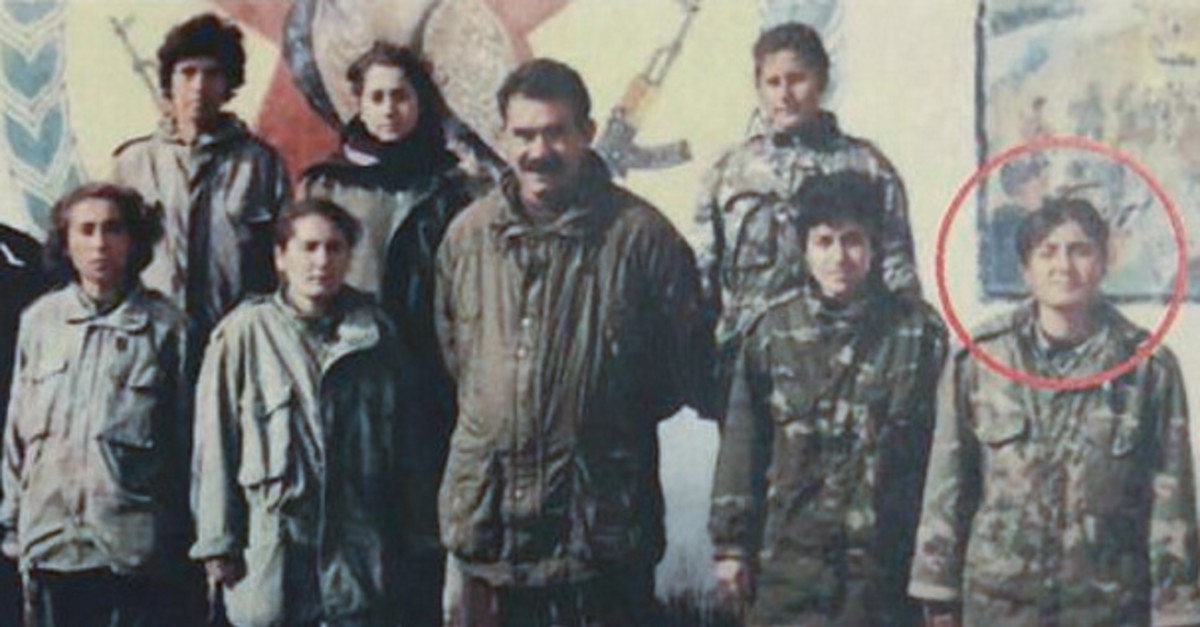 Ayfer Kordu -- one of the most wanted terrorists who was listed in the government's red category -- was neutralized in the Qandil region last month.

Kordu was neutralized in a joint "pinpoint operation" by Turkish jets and the National Intelligence Organization (MIT) on Sept. 13, according to sources who asked not to be named due to restrictions on speaking to the media.

Codenamed Bese Erzincan, Kordu was the top decision-maker in the KJK, the PKK's female terrorist branch, and reportedly joined the terrorist group in the 1980s.

According to intelligence sources, she was trained by Abdullah Öcalan, the so-called leader of the PKK.

She was in charge of managing, training and assigning female terrorists.

The Turkish Armed Forces (TSK) also carry out cross-border operations in northern Iraq, a region where PKK terrorists have hideouts and bases from which to carry out attacks on Turkey. The operations intensified after July 2018 and became routine since the beginning of another extensive campaign, Operation Claw, which was launched May 27 to entirely eliminate the presence of the terrorist organization in northern Iraq. On July 13, the TSK launched Operation Claw-2 as a follow up to the successful Claw-1.

Operation Claw-3, which is the follow-up of the previous two, was initiated on Aug. 23 in the Sinat-Haftanin region in northern Iraq. The operation was launched to facilitate border security, eliminate the presence of terrorists, and destroy terrorist caves and shelters in the region.