US continues to dispatch military aid to YPG/PKK in Syria, footage shows 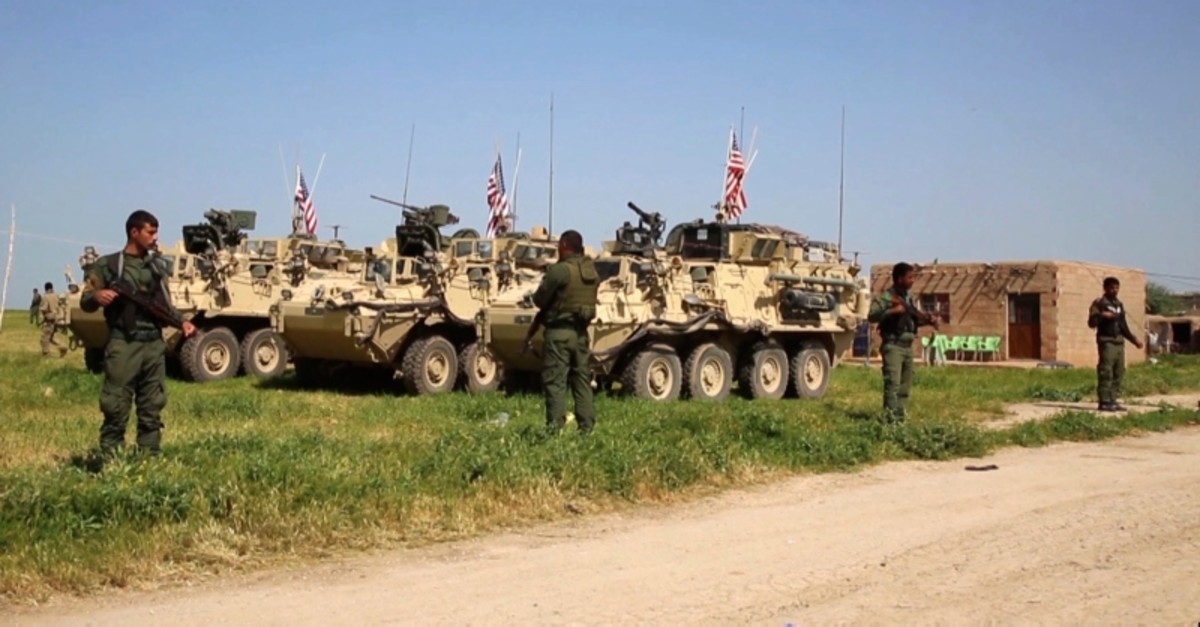 The strikes came amid a dispatch of U.S. aid to the terrorists, which also originated from the KRG territory.

Footage recorded by the Anadolu Agency on Monday showed the U.S. deploying fresh military and logistics equipment to the YPG/PKK in the east of the Euphrates River in Syria.

The delivery made through the Semelka border gate at the Iraq-Syria border is evidence of continued U.S. support to the YPG terrorists.

In the last week alone, the number of trucks that the U.S. dispatched to northern Syria has reached 600.

The U.S. currently has around 2,000 personnel in 18 bases and military locations in Syria.

"Tens of thousands of truckloads of weapons and ammunition have been given to the PKK/YPG. Who gives [them]? Those who appear to be our strategic ally give [them]," President Recep Tayyip Erdoğan said on July 26.

He also pointed out that the YPG and the PKK are two sides of the same coin despite U.S. efforts to separate them.

U.S. President Donald Trump has been facing mounting pressure in Washington after the White House announced late Sunday the U.S. would pull back its forces from northeastern Syria ahead of the "long-planned" Turkish operation. The Trump administration has ruled out any U.S. support for the mission.

The announcement came hours after a telephone call between Erdoğan and Trump, during which a November meeting was planned, according to Turkish presidential sources.