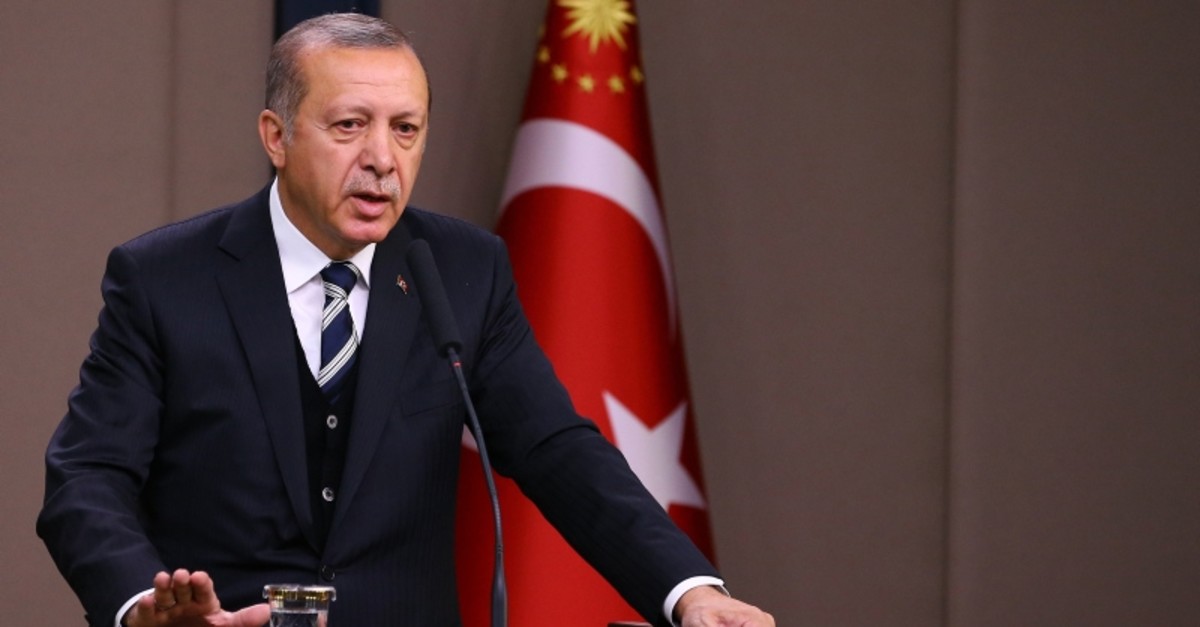 Speaking to reporters ahead of his two-day visit to Serbia, Erdoğan said U.S. troops started withdrawing from northern Syria.

Erdoğan noted that both sides continue to keep in touch regarding the matter, as he underlined Turkey's determination to carry out the planned cross-border operation targeting terrorists.

Regarding the claims about 10,000 Daesh terrorists in the area, Erdoğan said the number is "exaggerated" by the media.

"The number of Daesh prisoners has been a bit exaggerated. The U.S. is working to decide how to handle them," he said.

The president also said he will pay an official visit to Washington in the first half of November, but did not give a specific date for the visit.

"Having a face-to-face meeting will give us the opportunity to discuss the depth of the operation, Turkey-U.S. relations and developments in the region," Erdoğan said, adding that they will also discuss the stalled F-35 fighter jet program.

The White House announced Sunday that the United States Armed Forces will not support or be involved in the operation, and "will no longer be in the immediate area."

U.S. and Turkish troops have carried out three joint ground patrols for the safe zone since Sept. 9.