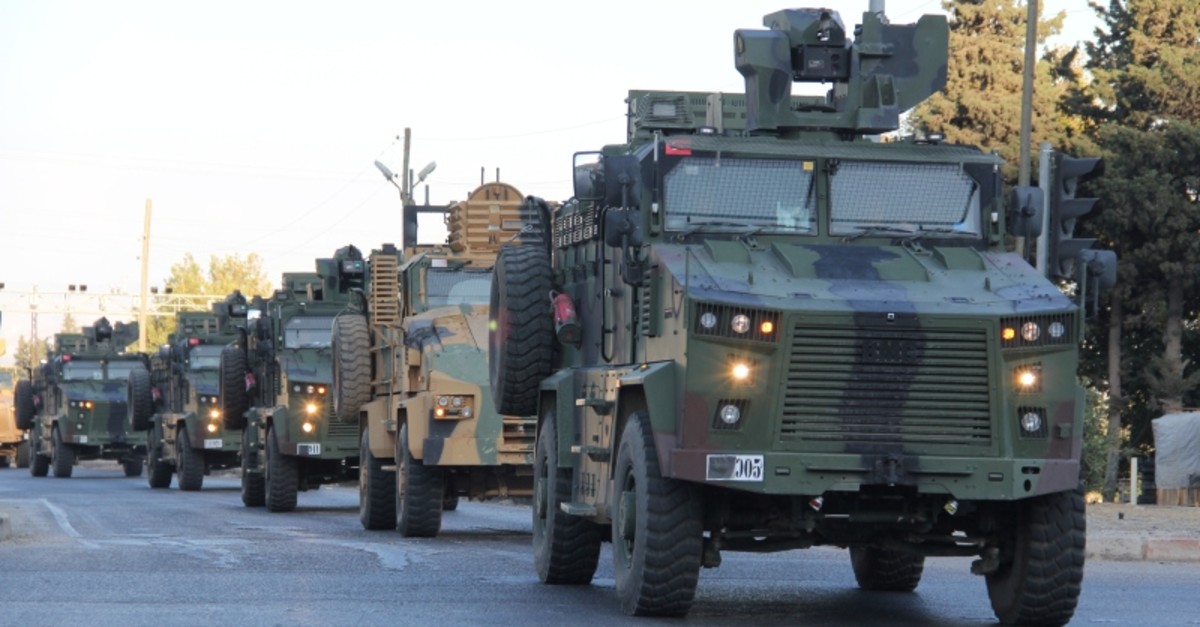 Turkey has finalized all preparations for a military operation in the area east of the Euphrates River in Syria to establish a safe zone, the National Defense Ministry said Tuesday.

"The establishment of a Safe Zone/Peace Corridor is essential for Syrians' safety and the stability and peace of the region," the ministry said on Twitter.

"Turkish Security Forces will never tolerate the creation of a terror corridor at our borders. All preparations for the operation have been completed," it added.

Following the withdrawal process, U.S. President Donald Trump said late Monday that he wasn't "siding with anyone in Syria" with his decision to withdraw troops.

"I am not siding with anybody. We've been in Syria for many years. Syria was supposed to be a short-term hit. We were supposed to be in and out," Trump said during a news conference at the White House.

The Trump administration has ruled out any U.S. support for the operation and warned Ankara of repercussions if Turkey fails to watch over captured Daesh soldiers.

Turkish leaders have said the U.S. is not doing enough to establish the safe zone, which could house some 2-3 million Syrians who have fled the civil war since 2011.

In its 30-year terrorist campaign against Turkey, the PKK has taken some 40,000 lives, including women and children.