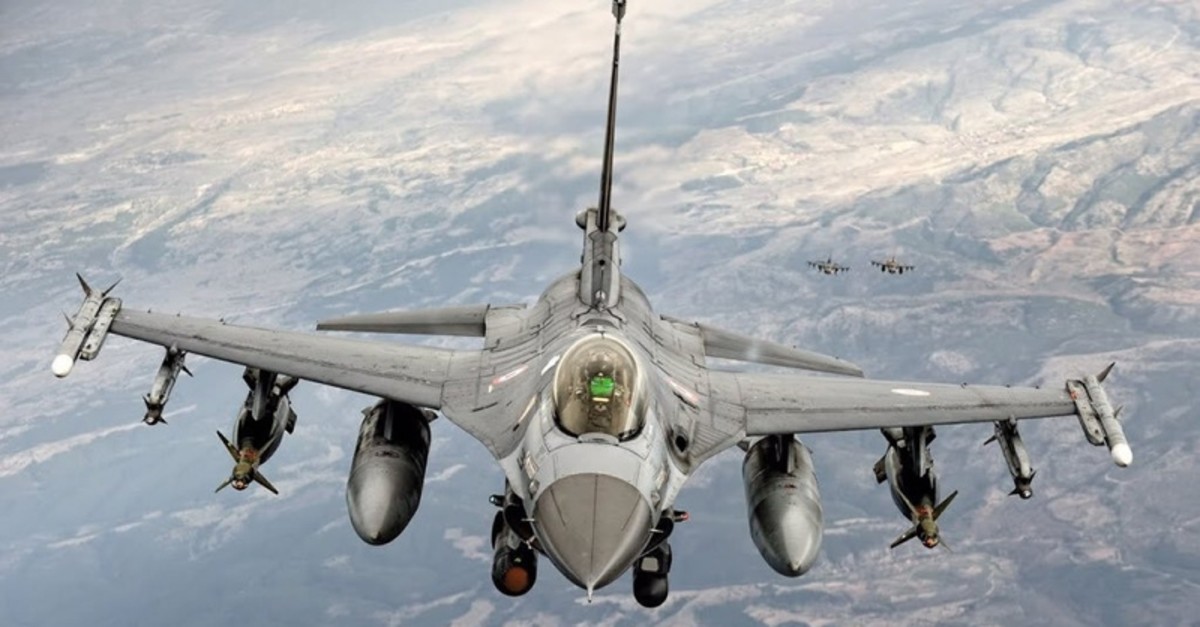 Air-backed operations were carried out in the Hakurk and Haftanin regions in a coordinated operation of the Turkish Armed Forces and the National Intelligence Organization (MIT), the ministry said on Twitter.