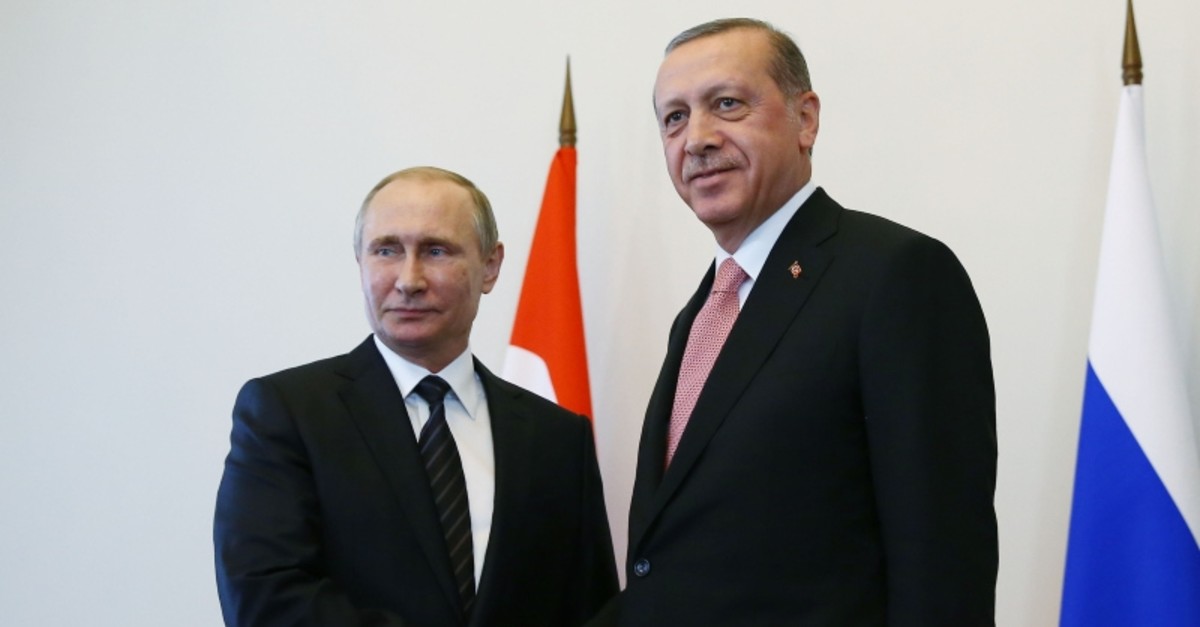 In the call, Erdoğan told Putin that the operation to the east of the Euphrates will contribute to peace and stability in Syria and pave the way for the political process to resolve the conflict in the country.

Highlighting that Turkey prioritizes the protection of Syrian people's rights and interests, Erdoğan said he appreciates Russia's constructive stance regarding the matter.