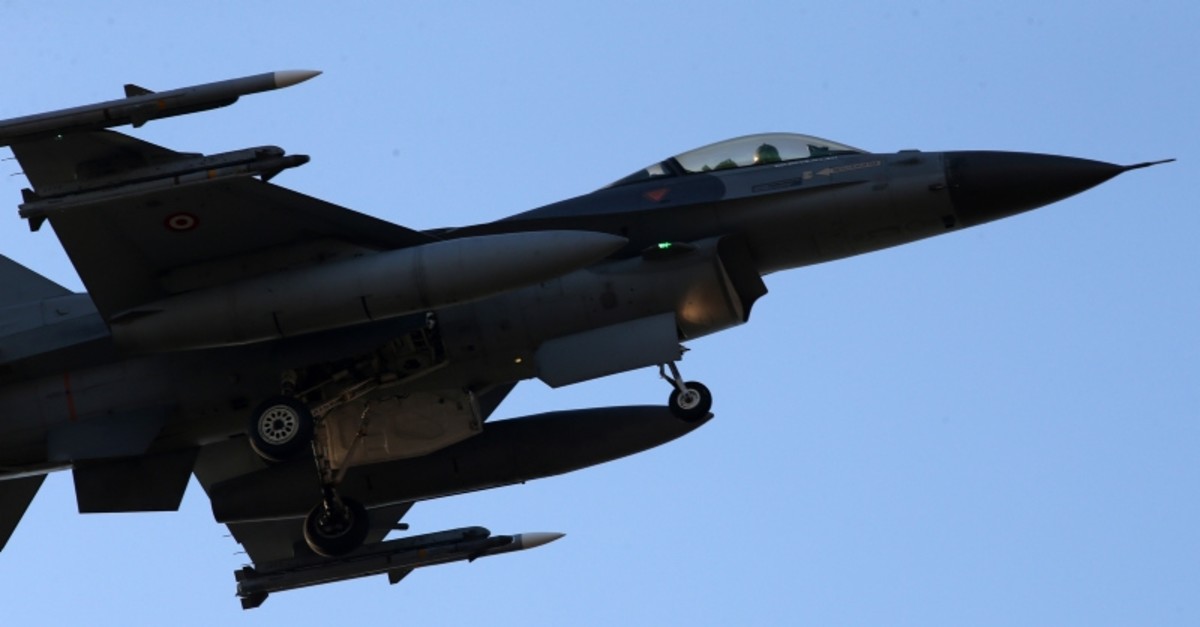 The Turkish Armed Forces (TSK) has conducted air raids in the Gara and Zap regions of northern Iraq against terrorist targets in coordination with the ongoing Operation Claw, the military said early Thursday.

At least three PKK terrorists were killed in the airstrikes, the Defense Ministry said in a statement.

The operation aims to establish a terror-free safe zone in the area east of the Euphrates River controlled by the U.S.-backed Syrian Democratic Forces (SDF), which is dominated by YPG terrorists.