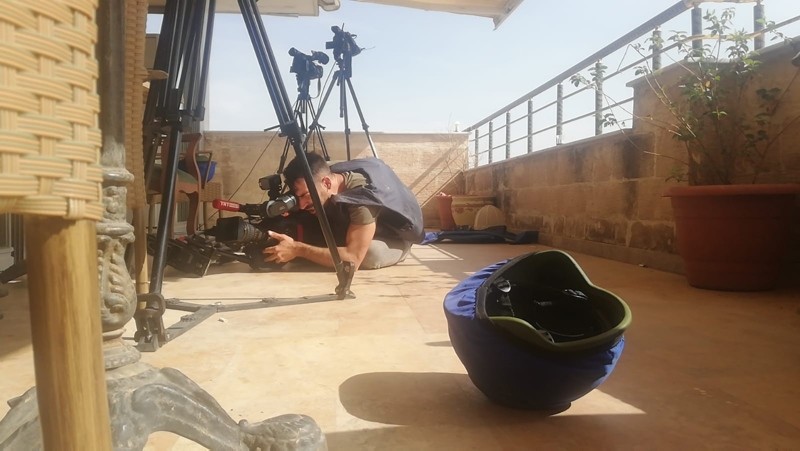 Two journalists were injured after PKK-linked People's Protection Units (YPG) terrorists opened fire on a restaurant in southeastern Turkey's Mardin province near the Syrian border, as Turkey is carrying out a cross-border operation against the terrorists in northeastern Syria.

Paramedics were dispatched to the scene of the attack to respond to the injuries, reports said. 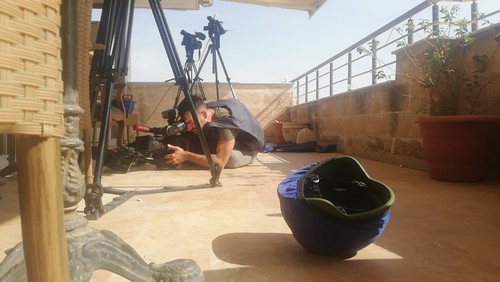 Meanwhile, the National Defense Ministry dismissed claims by PKK/YPG terrorists that they were under a Turkish attack, calling their baseless allegations were "pushing the limits of logic". The ministry said on Twitter that there were no Turkish military elements operating in the vicinity of Qamishli or Derik in Syria.

This was not the first time reporters were targeted by the YPG. On Thursday, they carried out a similar attack during a live broadcast on HaberTürk TV channel in Şanlıurfa's Akçakale district, which is also located right across the border from Syria.

Journalists speaking to Demirören News Agency (DHA) said that the attack will not deter them from reporting.