Bulgaria will not stop wave of refugees if Turkey opens its borders, PM Borrisov says 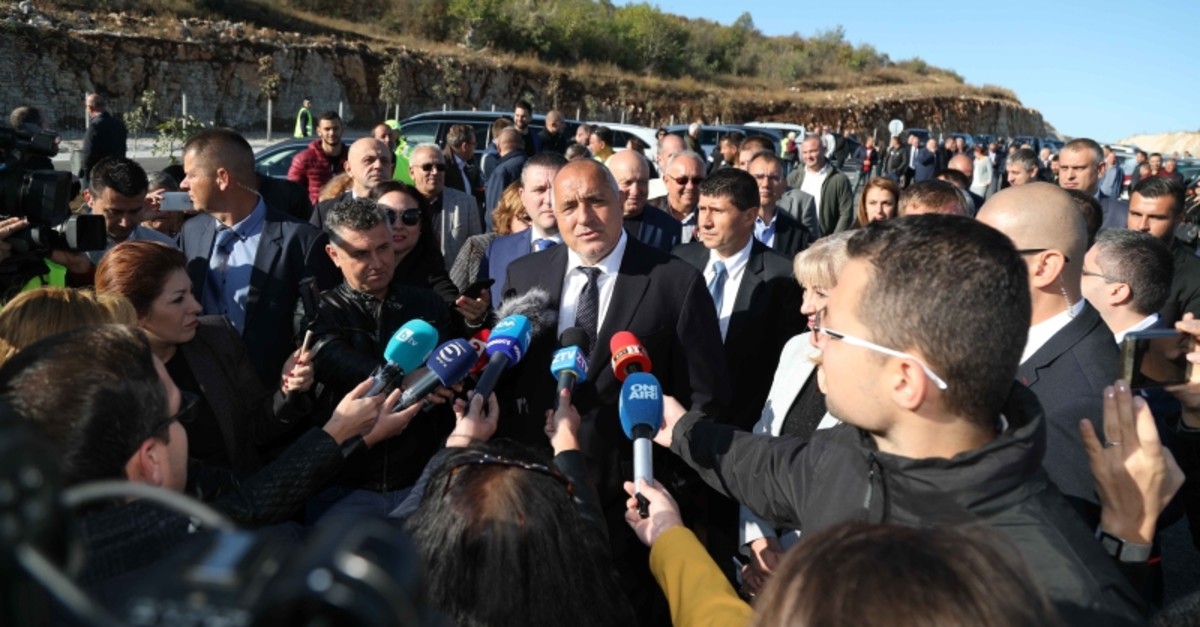 Bulgaria will not stop a wave of refugees from Turkey if Ankara opens its borders, Bulgarian Prime Minister Boyko Borissov said Friday amid the ongoing anti-terror operation in northern Syria.

"If 50,000-100,000 migrants come to the fence (along Bulgaria's border with Turkey), neither I nor Karakachanov (Deputy Prime Minister and Defence Minister Krassimir Karakachanov) will order the army or the police to open fire. They will bring the fence down and will cross," Borissov said.

The prime minister noted that now the pressure on the Bulgarian border "is zero," which is why the agreement between Turkey and EU should be observed.

Borissov's remarks come a day after President Recep Tayyip Erdoğan called on the EU to "pull itself together" and warned that if the bloc labelled the anti-terror operation in northern Syria an occupation he would "open the gates and send 3.6 million refugees" to Europe.