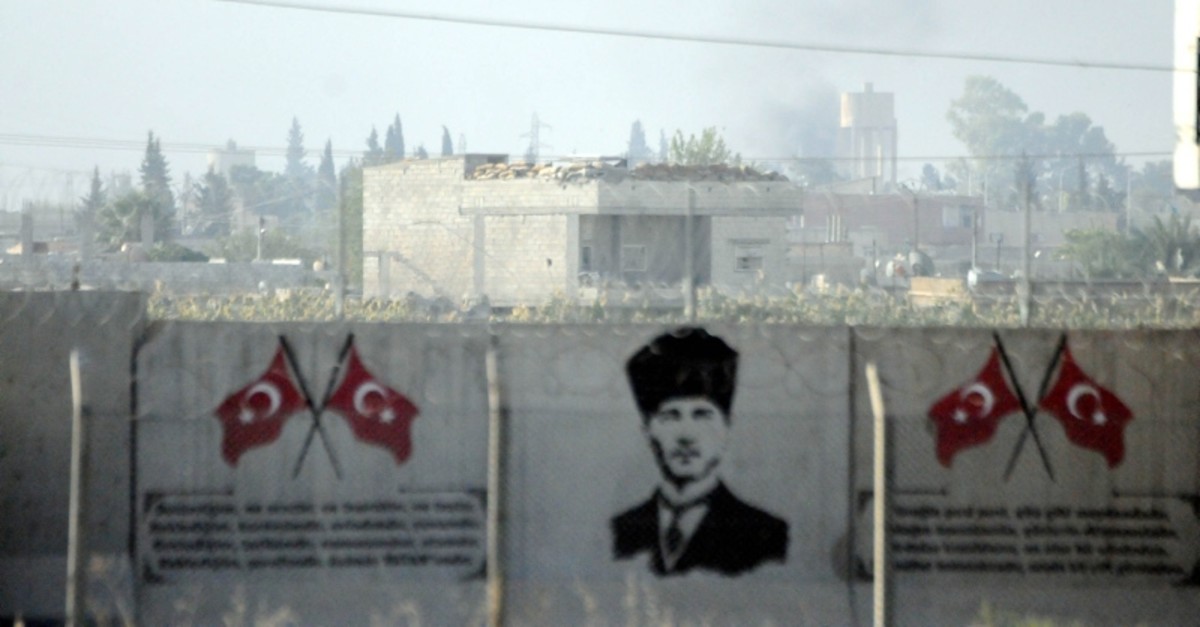 The false reports by "baby killer" PKK/PYD-YPG terrorists claiming that the Turkish Armed Forces targeted civilians in Qamishli and Derik in northern Syria "push the limits of reason," said the ministry in a statement.

There are no operational elements belonging to Turkish forces in these regions, the statement added.

On Wednesday, Turkey launched Operation Peace Spring east of the Euphrates River in northern Syria to secure its borders and Syria's territorial integrity by eliminating terrorist elements and to ensure the safe return of Syrian refugees.

Turkey plans to resettle two million Syrians in a 30-km (19-mile) wide proposed safe zone in Syria stretching from the Euphrates River to the Iraqi border, including Manbij. However, the presence of terror groups such as the PKK, PYD and YPG risk its formation.

More than 300 people have been killed in attacks claimed by Daesh in Turkey, where the terrorist group has targeted civilians in suicide bombings and armed attacks in recent years.

In its more than 30-year terror campaign against Turkey, the PKK-listed as a terrorist organization by Turkey, the U.S. and the European Union -- has been responsible for the deaths of some 40,000 people, including women, children and infants.