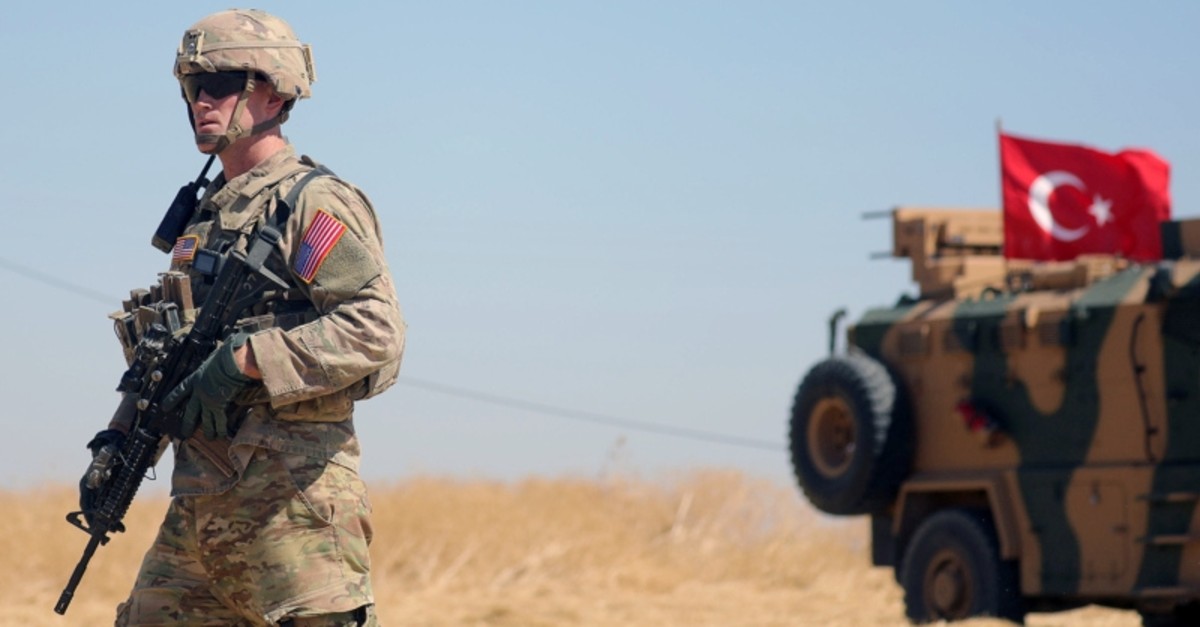 The United States military is coordinating with its Turkish counterparts amid ongoing Operation Peace Spring in northern Syria, Chairman of the Joint Chiefs of Staff Army Gen. Mark A. Milley said Friday.

"The Turkish military is fully aware, down to explicit grid coordinate detail, of the locations of the U.S. forces (in Syria)," Milley said during a joint news briefing with Secretary of Defense Mark Esper.

According to Milley, the U.S. has been in coordination with Turkey on every level, including the U.S. Central Command (CENTCOM) and himself personally.

"We are coordinating with the Turks to make sure that they know exactly where American forces," he added.

Milley also said the Turkish military operations across the border into Syria are "still relatively limited," as only "hundreds" of Turkish troops entered Syria. The U.S. general said Turkey has been mostly conducting airstrikes, artillery strikes and some tank fire from the Turkish side of the border.

The PKK — listed as a terrorist organization by Turkey, the U.S. and the European Union — has waged a terror campaign against Turkey for more than 30 years, resulting in the deaths of nearly 40,000 people, including women, children and infants. Turkey has long decried the threat from terrorists east of the Euphrates in northern Syria, pledging military action to prevent the formation of a "terrorist corridor" there.