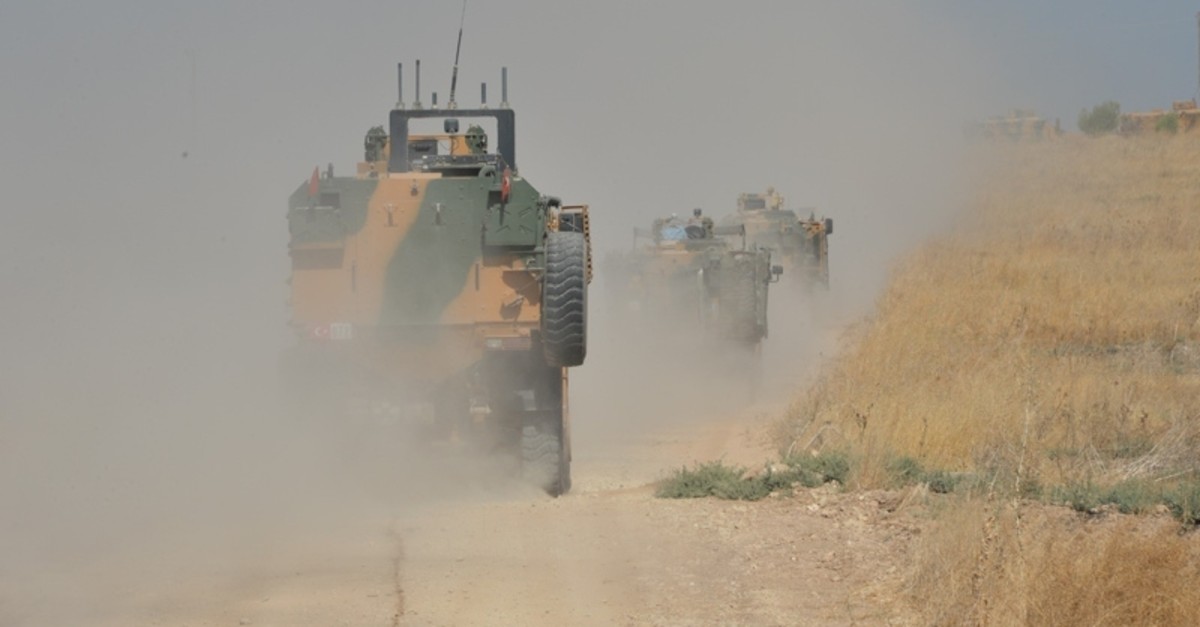 "We fully support the operation launched by our country," the foundation said in a statement published on its Twitter account Friday, hailing Turkey's war against terrorists and effort to establish peace in Syria.

"We hope that the operation will bring security to the people living in Syria and peace in the region," the foundation added, expressing condolences to the families of the fallen soldiers.

"We hope that our soldiers who are fighting at the expense of their lives will return to their country unharmed," the statement said.

Syrian Christians have long been critical of the oppressive practices of the YPG in northern Syria. In August 2018, the Armenian and Assyrian private schools in the town of Malikiyah, also known as Derik in Kurdish, were closed with decrees issued by YPG-linked local education authorities citing that they did not take necessary permissions or abide by the curriculum. Following the decision, Syrian Christians gathered in the center of Qamishli and demonstrated against YPG rule.

Also, in February 2018, the World Council of Arameans (Assyrians) announced that the YPG forcefully kidnapped and recruited Assyrian, Kurdish and Arab children to fight for them and violated the rights of the local population.

"The YPG talks about democracy, human rights and free will, but they do not uphold these ideals and forcefully kidnap children from their families and arm them," said Johnny Messo, a Dutch-Assyrian politician who has been serving as president of the council since 2009.