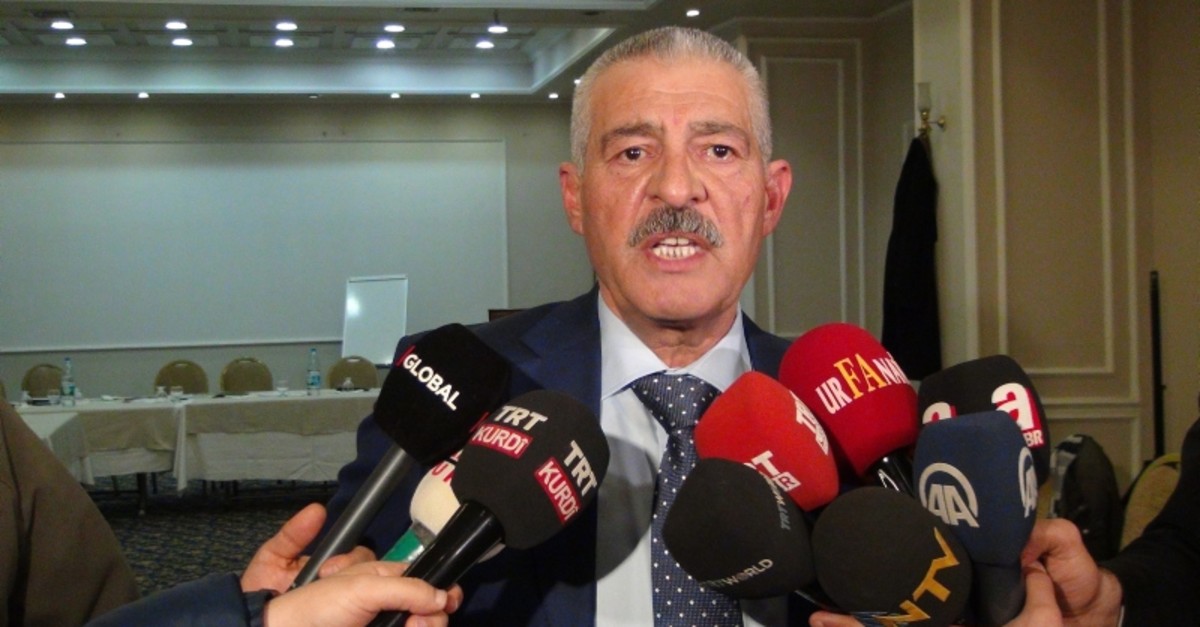 PKK's Syrian offshoot the People's Protection Units (YPG) is no different than Daesh terrorists, the head of a Syria-based Kurdish association said.

"We as Syrian Kurds do not make a distinction between the (Democratic Union Party) PYD, YPG, there is simply the PKK, they are the same as Daesh terrorists," President of the Independent Syrian Kurds Association Abdulaziz Tammo said.

He noted that the YPG fighters are not Syrian Kurds, as they come from the PKK's camps in Mount Qandil, Iraq, Iran, Armenia, Azerbaijan, Europe and Turkey.

Tammo noted that their association wants the Turkish military to successfully complete its operation and clear YPG terrorists from the area and establish a "peace zone," to allow around a million Syrian Kurds who fled YPG persecution to safely return.

He noted that the people of the region want to return to their homeland and will celebrate it if PKK-affiliated terrorists are removed from the area.

"The PKK terrorists pit Kurds against Kurds, Arabs against Arabs," he said.