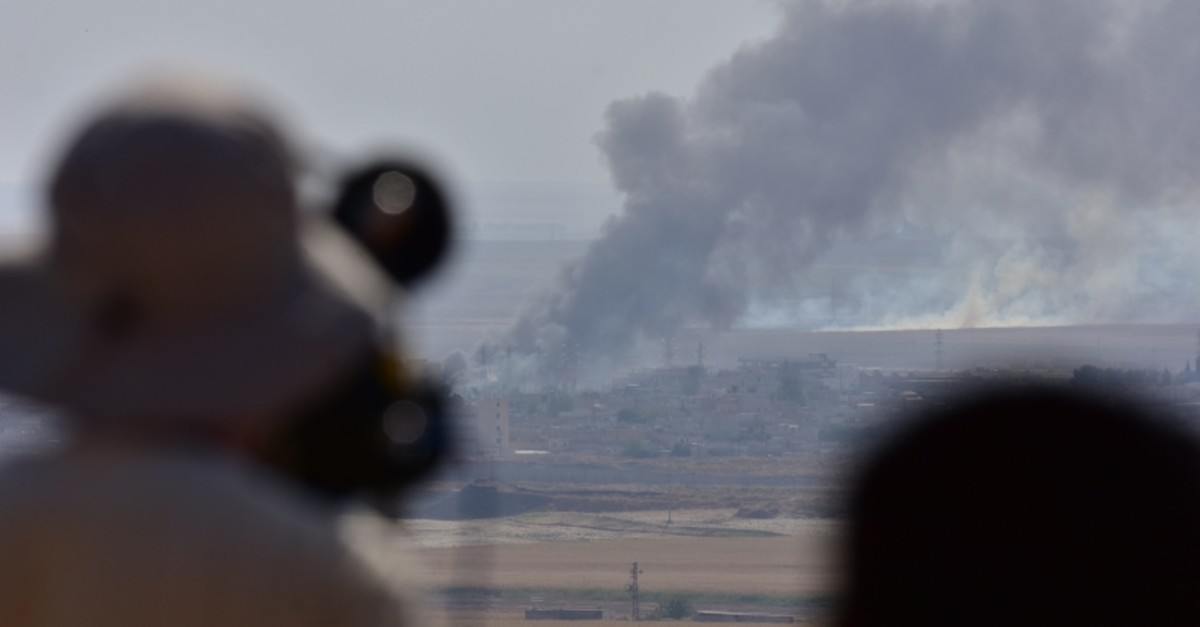 The number of PKK/PYD-YPG terrorists neutralized in Turkey's anti-terror operation in northern Syria has risen to 459, the National Defense Ministry said early Saturday.

The ministry provided the latest figure on Twitter amid Turkey's Operation Peace Spring, which it said continued successfully throughout the night.

As part of the operation, PKK/PYD-YPG terrorist targets were effectively hit by land and air, it said.

Turkey launched Operation Peace Spring in northern Syria on Wednesday to secure its borders by eliminating terrorists there and to ensure the safe return of Syrian refugees and Syria's territorial integrity.

Ankara wants to clear the region east of the Euphrates River of the terrorist PKK and its Syrian offshoot, the PYD/YPG.