Turkey calls for increase in security measures against PKK in Europe 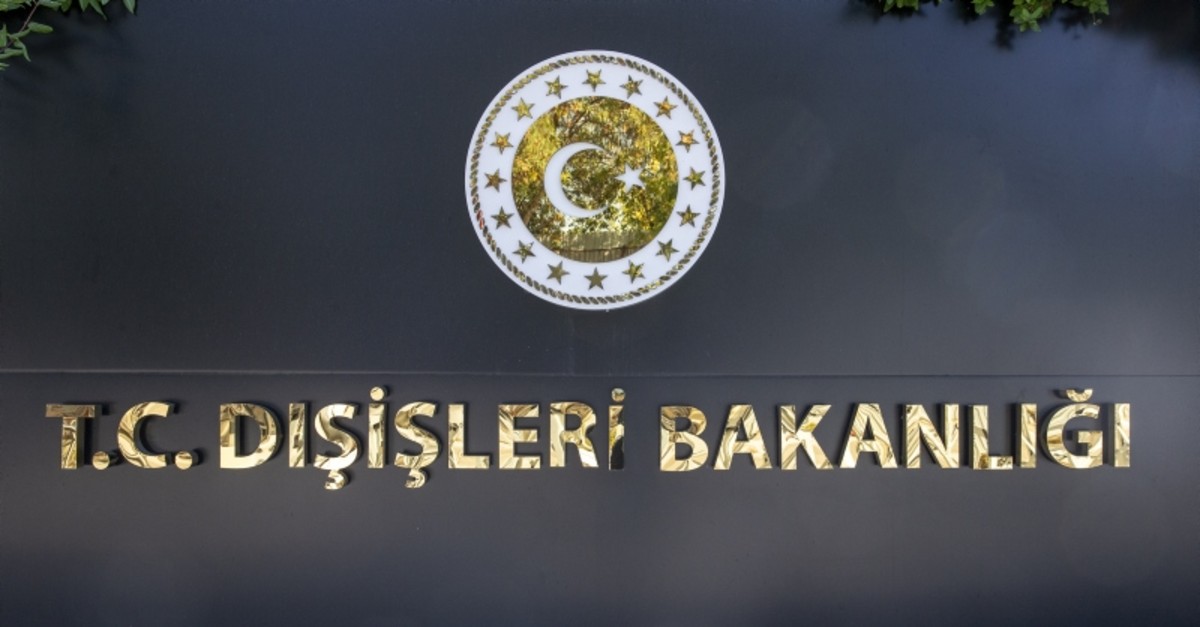 Turkey on Sunday called for an increase in security measures against PKK terror group's violent actions in European countries.

"With the start of the Operation Peace Spring, we observe an increase in the violent demonstrations and actions of PKK elements, especially in European countries," the Turkish Foreign Ministry said in a statement.

"In response to the actions of the PKK, we expect from the relevant countries to increase the measures in order to protect the security of life and property of our diplomatic missions, citizens, personnel and Turkish interests abroad and to show maximum sensitivity in this regard," the statement said.