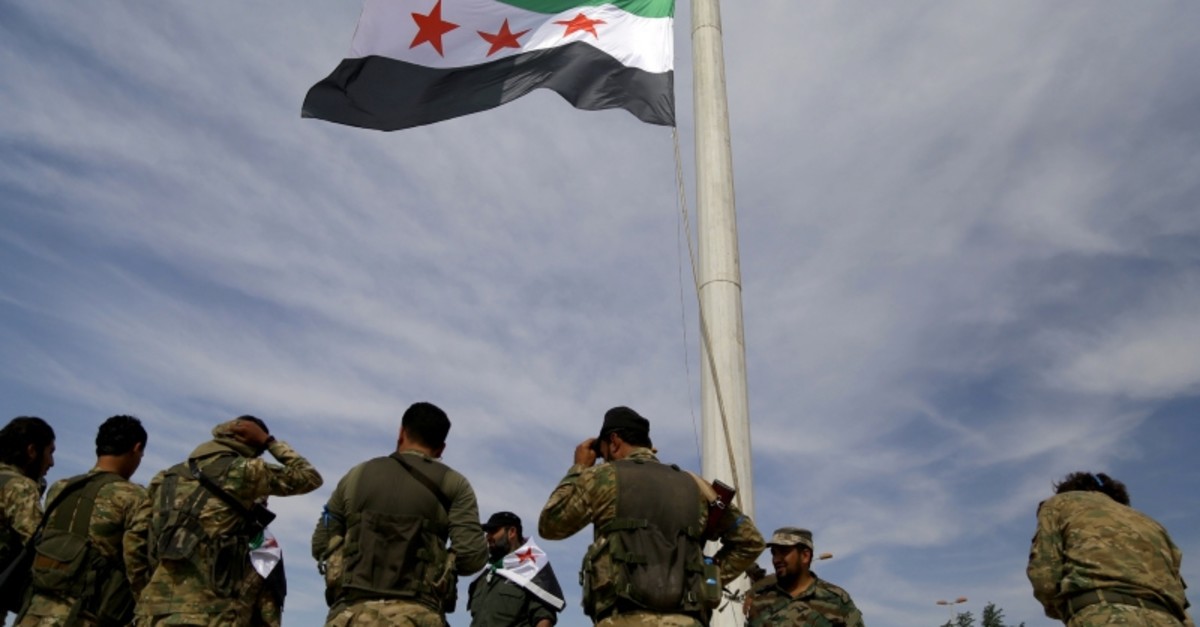 Turkish and Syrian National Army (SNA) forces on Monday began the next phase of Operation Peace Spring to clear Manbij of terrorists.

The SNA announced the start of the operation after receiving the green light from Turkey. Turkish tanks and SNA troops began moving toward Manbij. Clashes could be heard in the area.

Turkish forces' next aim in Operation Peace Spring is to clear Ayn al-Arab and Manbij, east of Tal Abyad and Ras al-Ayn, which were cleared of terrorists. Turkish troops began preparing last night for the offensive against Manbij.