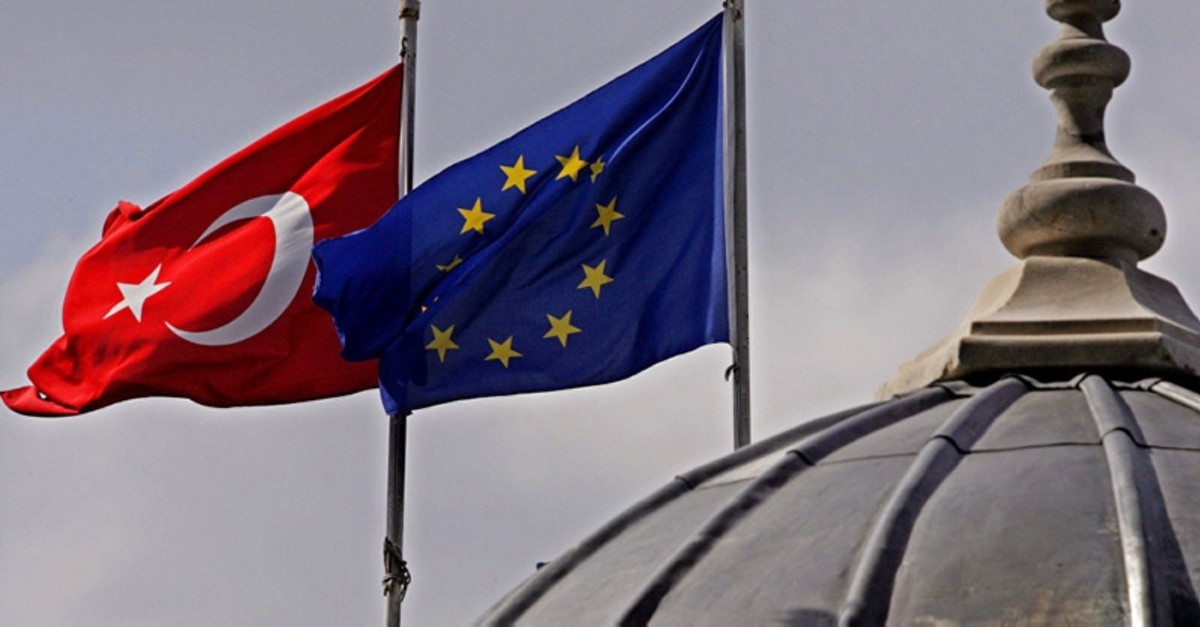 Turkey's Foreign Ministry said on Monday that it rejected and condemned decisions taken by the European Union to suspend arms exports to Turkey following Ankara's operation in Syria and drilling activities in the eastern Mediterranean.

European Union countries committed on Monday to suspending arms exports to Turkey and agreed to draw up a list of economic sanctions against Turkish oil and gas drilling in waters off Cyprus.

Ankara will seriously examine its cooperation with the EU on certain areas due to its "unlawful and biased" attitude, the foreign ministry said.

The bloc has "no right to give lesson to our country" on the fight against terrorists, said the statement.

The EU said on Monday that Turkey's security concerns in northeast Syria should be addressed though political and diplomatic means, not through military action.

The EU Council said in a statement that Turkey should cease its anti-terrorist Operation Peace Spring in northeastern Syria and withdraw its forces.

"Turkey is a key partner of the European Union and a critically important actor in the Syrian crisis and the region. Turkey's security concerns in North-East Syria should be addressed through political and diplomatic means, not with military action, and in accordance with international humanitarian law," the statement stressed.

The statement said the EU condemns Turkey's operation, claiming that it undermines regional security and stability.

Not addressing Ankara's arguments that the YPG/PKK terror threat in northern Syria has to be eliminated to ensure its territorial integrity, the statement added that the EU remains committed to the unity, sovereignty and territorial integrity of Syria and these can be assured "only" through a genuine political transition.

Separately, Turkey's President Recep Tayyip Erdoğan on Monday slammed criticism of Turkey's anti-terror operation, questioning how NATO members -- most of them also members of the EU -- could hold the Syrian terrorist group YPG/PKK above Turkey, a NATO for nearly 70 years.