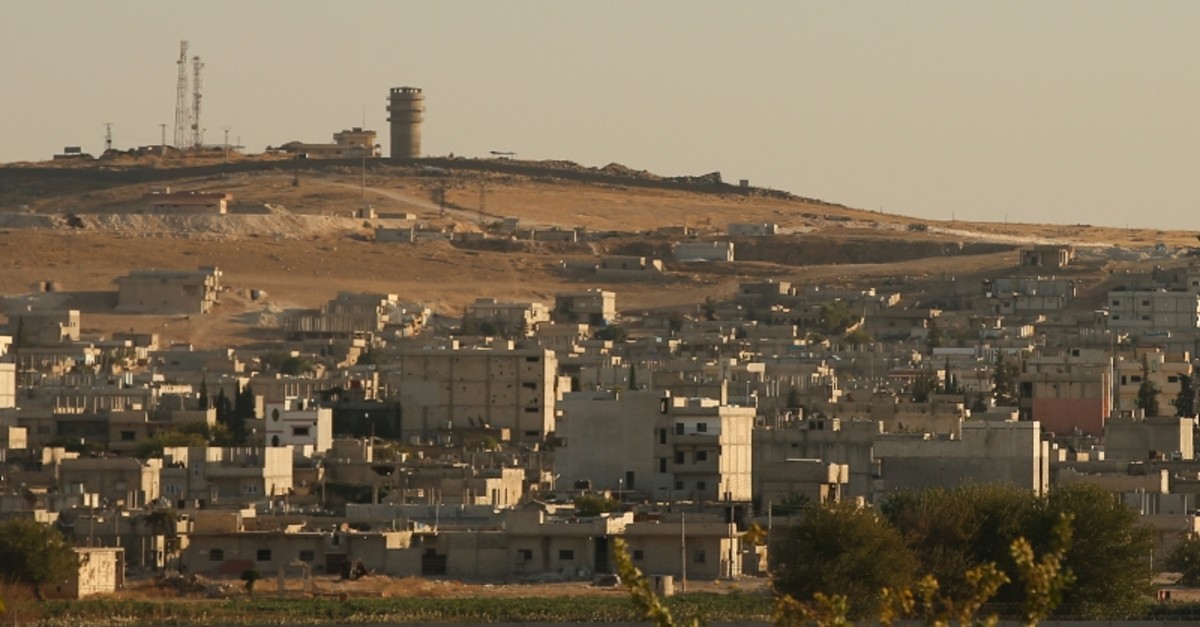 "It looks like Turkey's operation won't have any problems in Syria's Ayn al-Arab as Russia also showed a positive approach," Erdoğan told reports ahead of his trip to Azerbaijan.

"As for Manbij, we are currently in the process of implementing our decision," he said, adding that a year-old Turkish-U.S. agreement regarding the flashpoint town has not been realized.

Erdoğan slammed Western media for spreading misinformation about Turkey's Operation Peace Spring and ignoring terrorist attacks on Turkish civilians living near the Syrian border. He said foreign media outlets are using the same tactic of misinformation, as always, on the counterterrorism operation.

The president again reiterated that Turkey is not at war with Kurds, but is fighting a terrorist group.

Erdoğan also called on Turkey's NATO members to choose between its ally and terrorists.