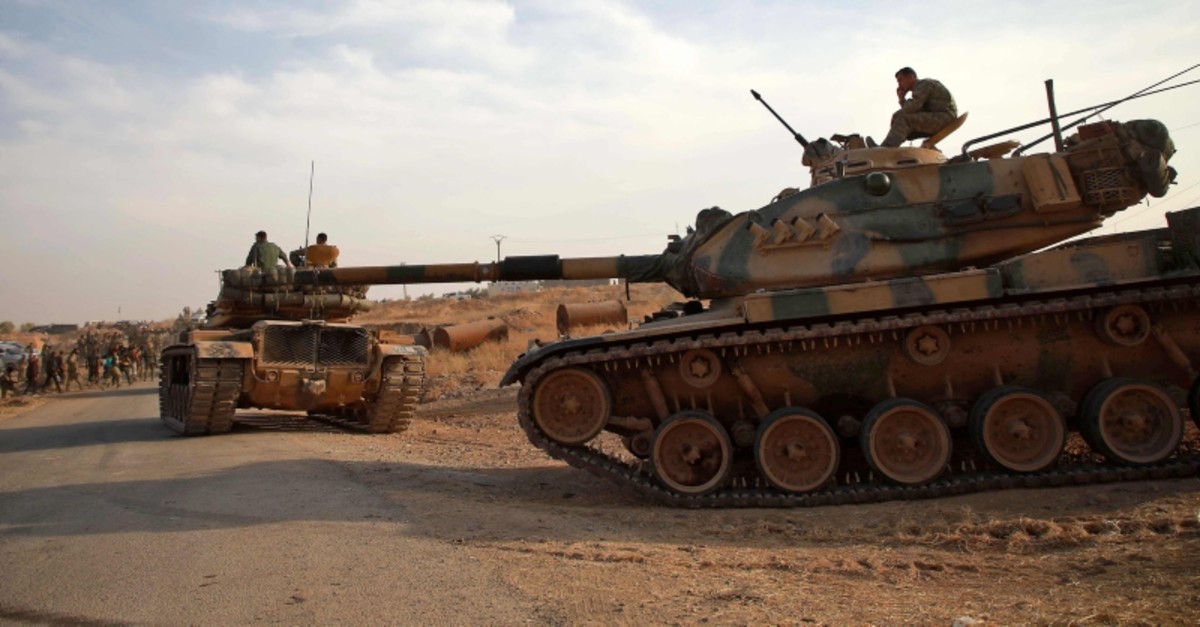 Turkey's Chief of Staff Yaşar Güler and the Chief of the General Staff of the Armed Forces of Russia Valery Gerasimov discussed Monday the latest developments in Syria amid the ongoing Operation Peace Spring.

Güler and Gerasimov spoke on the security situation in Syria and recent developments, a Turkish General Staff statement said.

The ministers had "constructive" phone talk on coordinating and developing activities in Syria.

Speaking with reporters in the Turkish capital Ankara, Akar said he and Sergey had exchanged information on Syria and their agenda there.

"We discussed what needs to be done [in Syria] to coordinate activities and develop them appropriately," Akar said.

Akar did not mention to the reporters Turkey's current anti-terror operation in northern Syria, but Turkey and Russia have a long history of working together for peace in Syria through the Astana process.