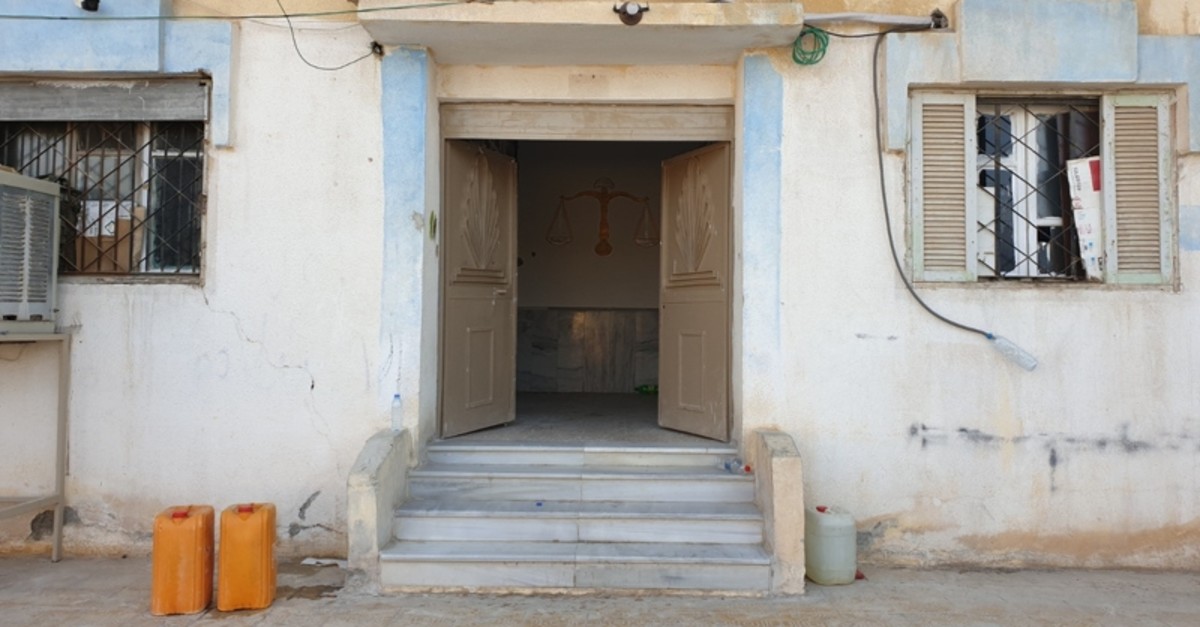 Speaking to reporters in Ankara on Monday, Akar said the prison in Tal Abyad district center was the only one holding Daesh militants that Turkish forces had so far reached in the envisaged "safe zone" area.

"As you know, there is a prison issue on this Daesh topic. We are determined to show the utmost effort on these prisons. However, there was only one prison in our region, a Daesh prison," Akar said.

"When we went there, we saw that it had been emptied by the YPG and the Daesh militants there had been abducted. We determined this through photographs and film, talked to our counterparts, and will continue to do so," he added.

Akar did not say how many prisoners were believed to have been taken from the jail, nor did he elaborate on who had taken the prisoners and where.