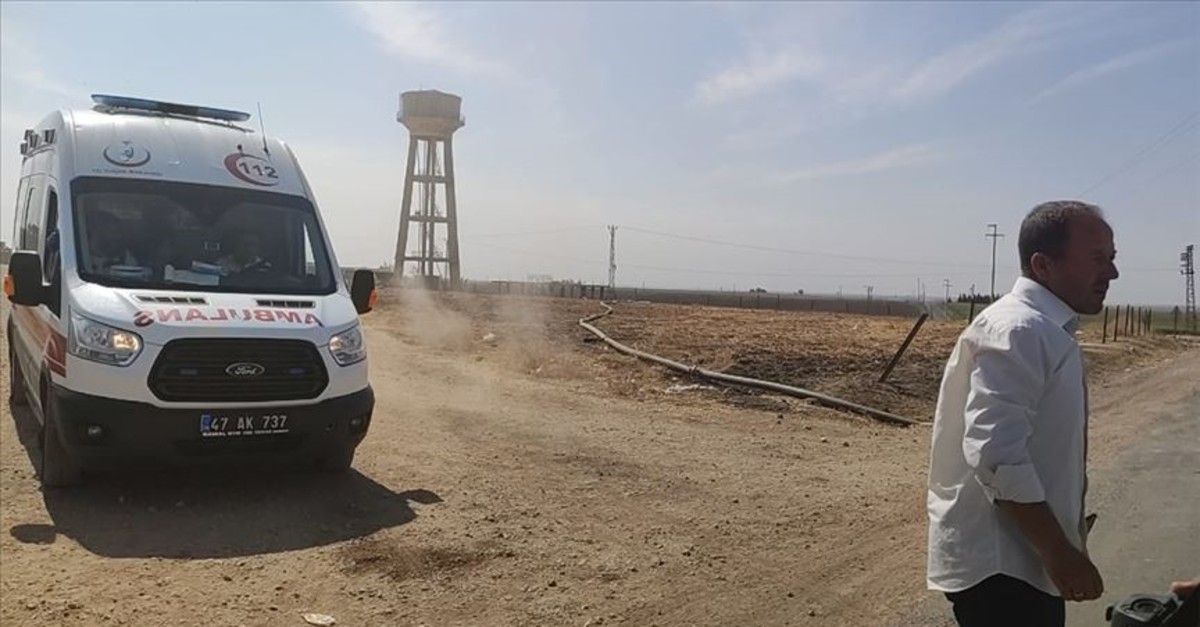 Paramedics and emergency teams were dispatched to Taşlıca Village, located across the border from Syria.

President Recep Tayyip Erdoğan said Monday that more than 700 mortars have been launched into the country by the YPG, killing 18 civilians and wounding nearly 200 others, since Operation Peace Spring began.