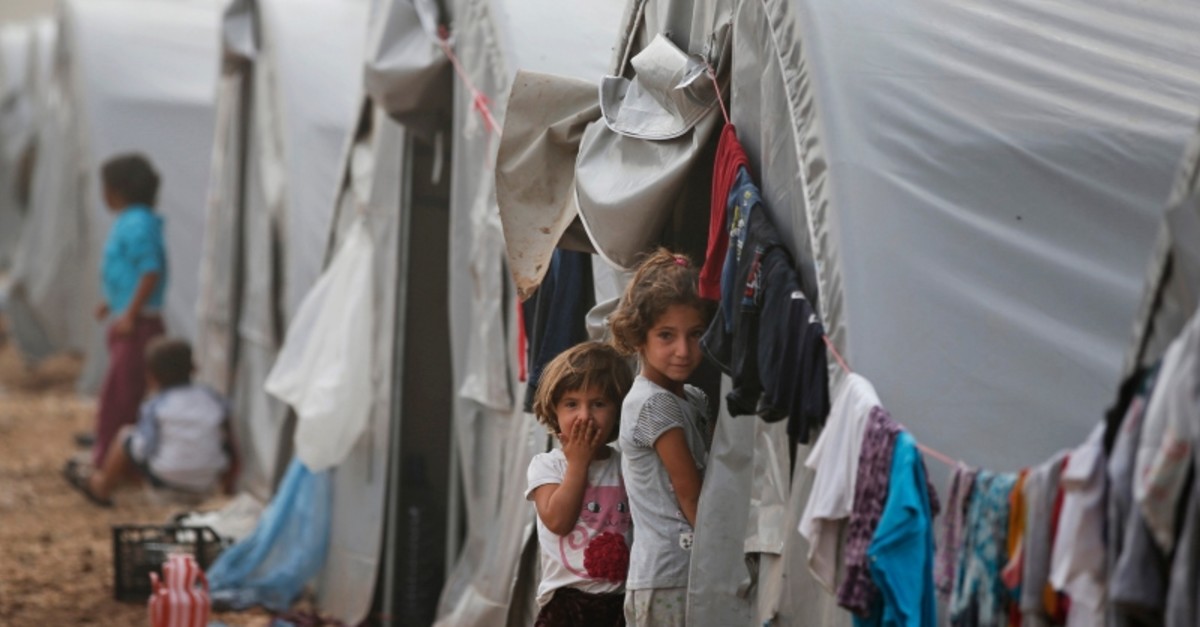 Hungarian Foreign Minister Peter Szijjarto said Budapest was ready to work with Turkey on a safe zone in northern Syria.

Speaking Tuesday on the sidelines of the Turkic Council summit in Azerbaijan, Szijjarto said resolving the Syrian refugee issue within the country would benefit Hungary.

"If Turkey establishes a safe zone in Syria to secure the return of families that were forced to leave Syria, Hungary would gladly cooperate with Turkey," he said.

The minister added that Hungary would not want to see "hundreds of thousands or millions" of migrants coming to its borders.

According to Szijjarto, Hungary would prefer seeing Turkey resettle millions of refugees inside Syria than opening its borders for them to reach Europe.