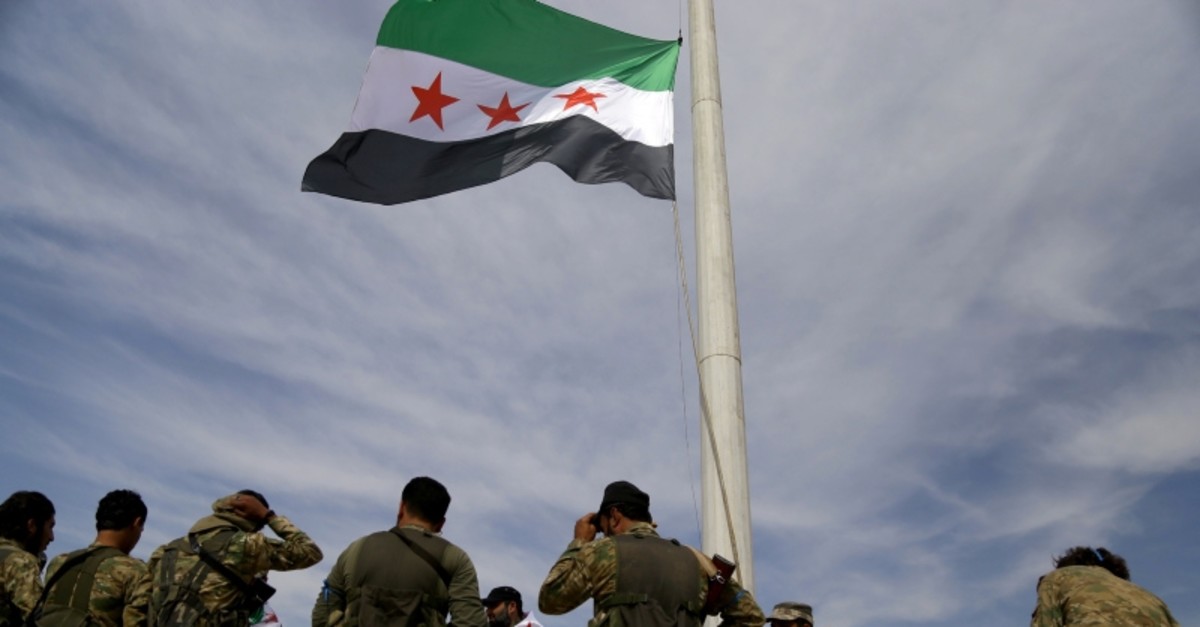 Turkey will continue its anti-terror operation in northern Syria until all goals have been achieved, President Recep Tayyip Erdoğan said Tuesday.

Speaking at the Turkic Council Summit in Baku, Azerbaijan, Erdoğan said Turkey aims to liberate the area from Manbij, Syria to the Iraqi border, providing voluntary resettlement of around 3 million Syrians.

He noted that Turkey has cleared 1,000-square-kilometer area from terrorists in Operation Peace Spring.

"We expect strong support from our brothers regarding Turkey's fight against terrorism," Erdoğan said, urging Turkic countries to give their support.

The president highlighted that the summit is historical as the Turkic Council's influence is increasing, adding that Turkey hopes the council will gain observer status at the United Nations Security Council and the Organization of Islamic Cooperation (OIC).

He also pledged Turkey's support for Azerbaijan for the peaceful resolution of the Upper-Karabakh conflict.