US trained YPG for potential Turkish op in Syria: report 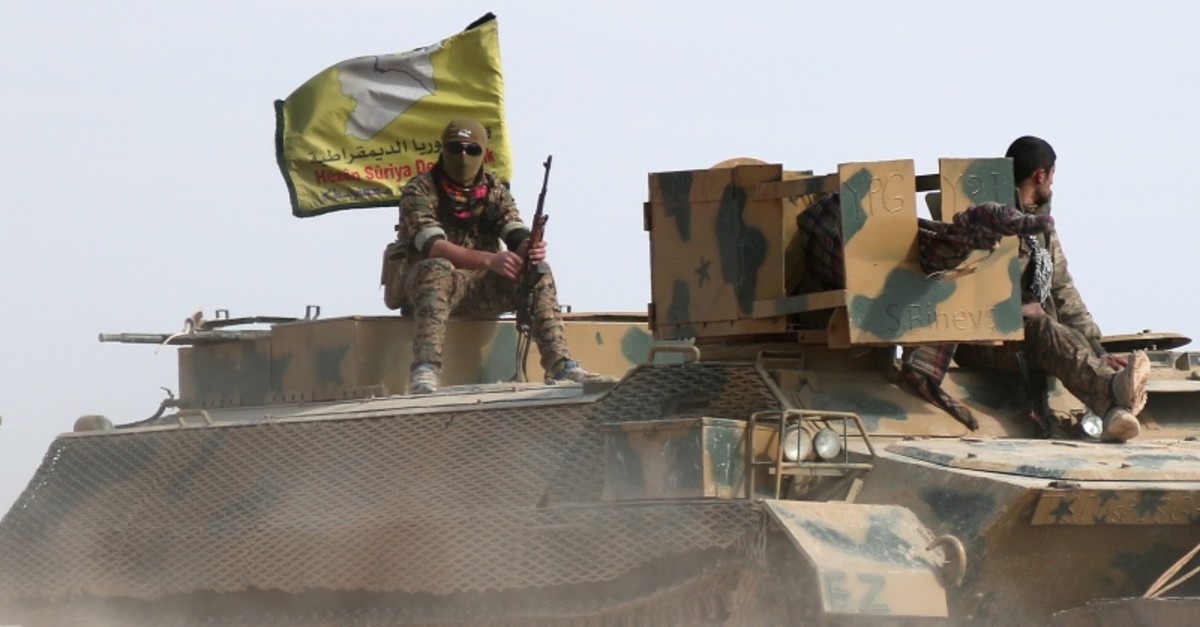 Citing a U.S. Army officer who worked with the group, the magazine said the SDF was taught sophisticated battlefield tactics, including how to build a network of tunnels beneath key towns in northeast Syria as a contingency against a Turkish military campaign.

The officer told Foreign Policy that the group started to work on tunnels after Turkey seized Afrin, Syria in 2018.

The officer also said U.S. troops conducted several rehearsals with the SDF on how to coordinate in case of a Turkish operation as well as training to build a "defense in depth," a military strategy that seeks to cause a delay to an attacking force.

A former U.S. Army officer who also worked with the SDF confirmed the "group built tunnels as a contingency" against Turkey, said the report.

It added that the tunnels and other defenses were likely set up as part of preparations for an eventual U.S. withdrawal.