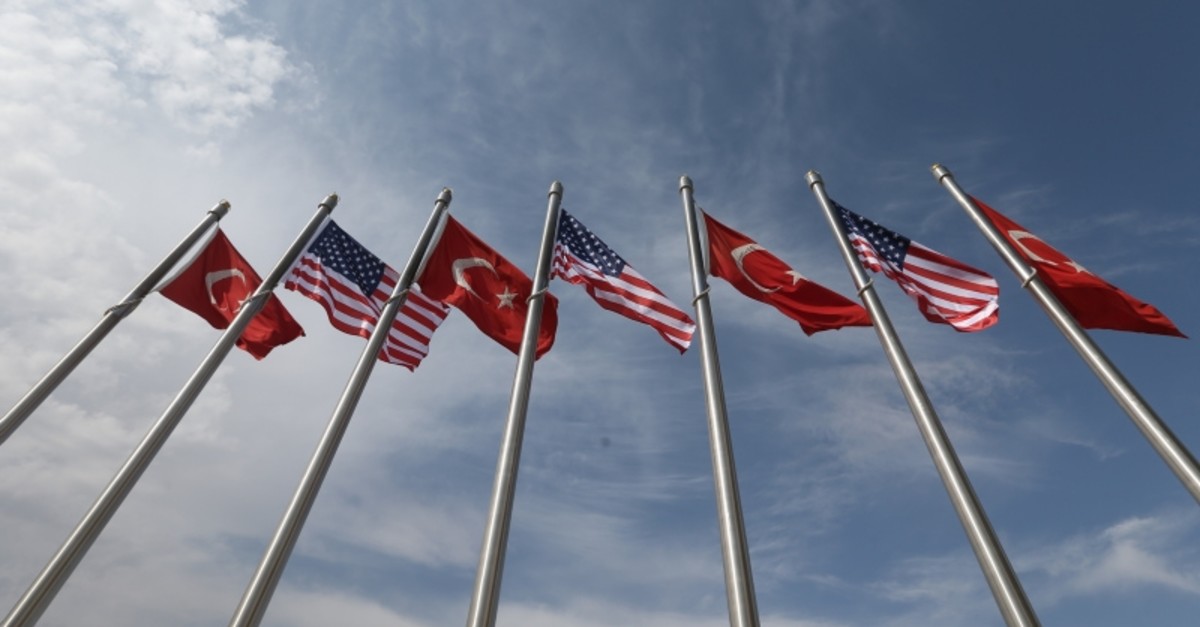 The U.S. move to impose sanctions on Turkey over its anti-terror operation in northern Syria is not in line with the spirit of the NATO alliance, the National Defense Ministry said Thursday.

"Operation Peace Spring continues successfully as planned. In the operation, the protection of our country, borders and people is essential. Even the discourses of sanctions against our country are incompatible with the spirit of the 70-year NATO alliance," the ministry said in a statement.

The Turkish statement stressed that Ankara seeks to secure voluntary and safe return of Syrian refugees to their homes in Syria.

"Moving the YPG/PKK terror group out of the safe zone is indispensable in this regard. Our fight against Daesh will continue undeterred," the ministry said.