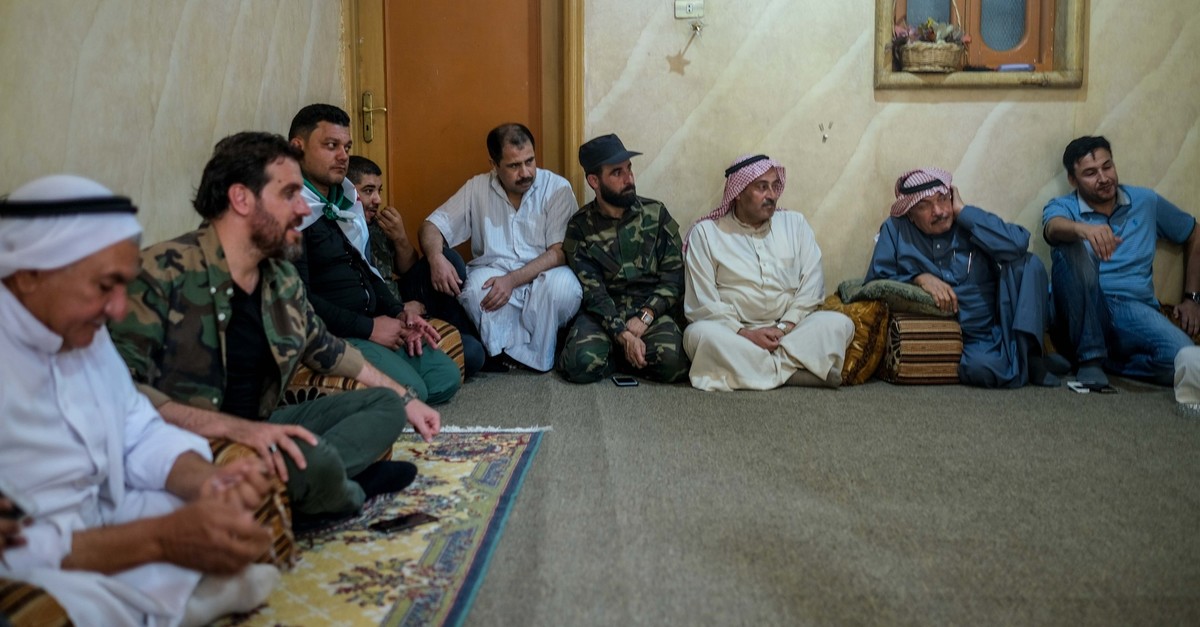 As life begins to return to normal after the liberation of northeastern Syria's Tal Abyad province, Turkish Red Crescent has started to provide humanitarian assistance. 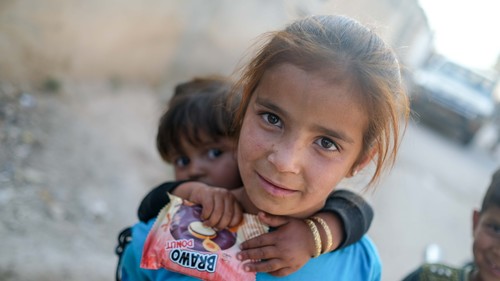 At least 10,000 people were given free allowances of food and hygiene products. Hundreds of civilians have been provided a free health scanning. 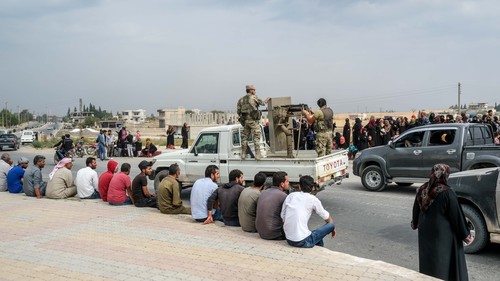 One of the locals, Muqir Faysal, told Daily Sabah of the times under oppression by the People's Protection Units (YPG), the Syrian branch of the internationally recognized terrorist group PKK. 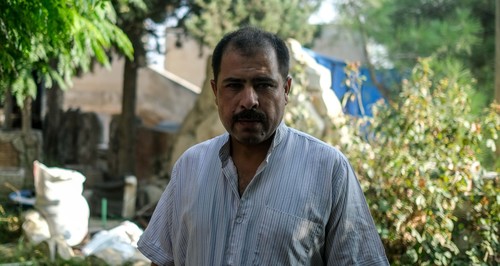 ''I went to Turkey in 2015. I used to go there every Eid. After I came back to Tal Abyad the last time, YPG/PKK terrorists held me captive. They questioned me for days. They confiscated my identification card, my telephone. They asked what I was doing in Turkey," Faysal said. 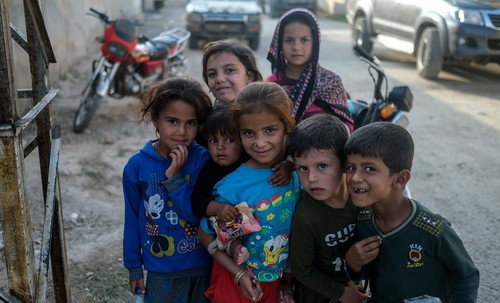 "Later they put me in a car, with all of their faces covered. They put me in a cell to stay there for two months. They told me I was working with Turkish intelligence and the Syrian National Army. Sixty days later, they brought me to Tal Abyad. They held captive hundreds of people alongside me for months for no crime," he said. 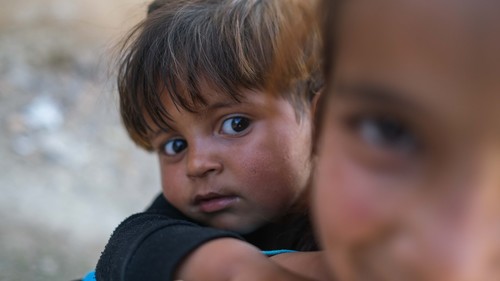 "When Turkey was preparing to launch an operation here, U.S. officials came here and took all of the Daesh prisoners away. Later on, they brought us to Tal Abyad. We were 37 people. Then they told us to go home. Thank God we're now free and we're happy," he said. 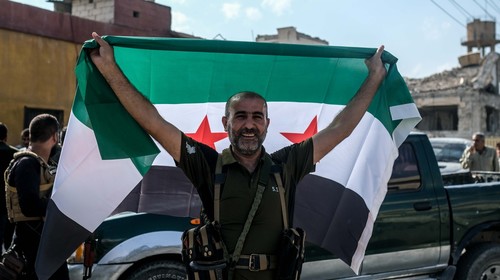 "I hope this will stay this way. May God bless Turkey and the Turkish people," he added. 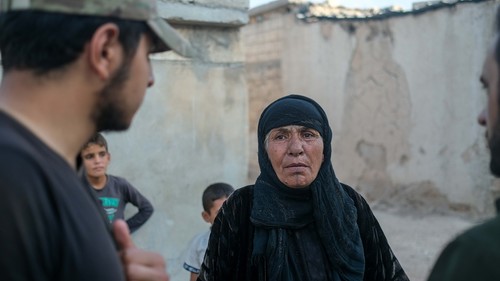 "They burned my house down. They did the same to my brother-in-law. They planted explosives in my house. I cannot use all but one of my house's rooms. We informed the Turks, they are en route here to clean them up," she said. 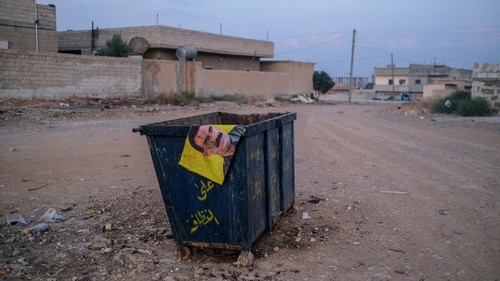 "I am an elderly and poor woman, I have orphans. Four million Syrians went to Turkey. Now everyone there is happy," Abdullah added.

A greengrocer in Tal Abyad city center, Ismail Hamid, said that they were oppressed by YPG/PKK terrorists for nothing. "I spent four months in jail for no crime. We always lived under fear and oppression. We've gone through extensive torture," Hamid said. 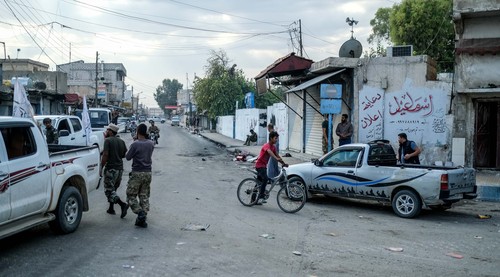 "Now I have opened up my own store. Vegetables and fruit are now cheap. People have started buying stuff. From now on, I hope everything will be alright. May God bless Turkey," he said.