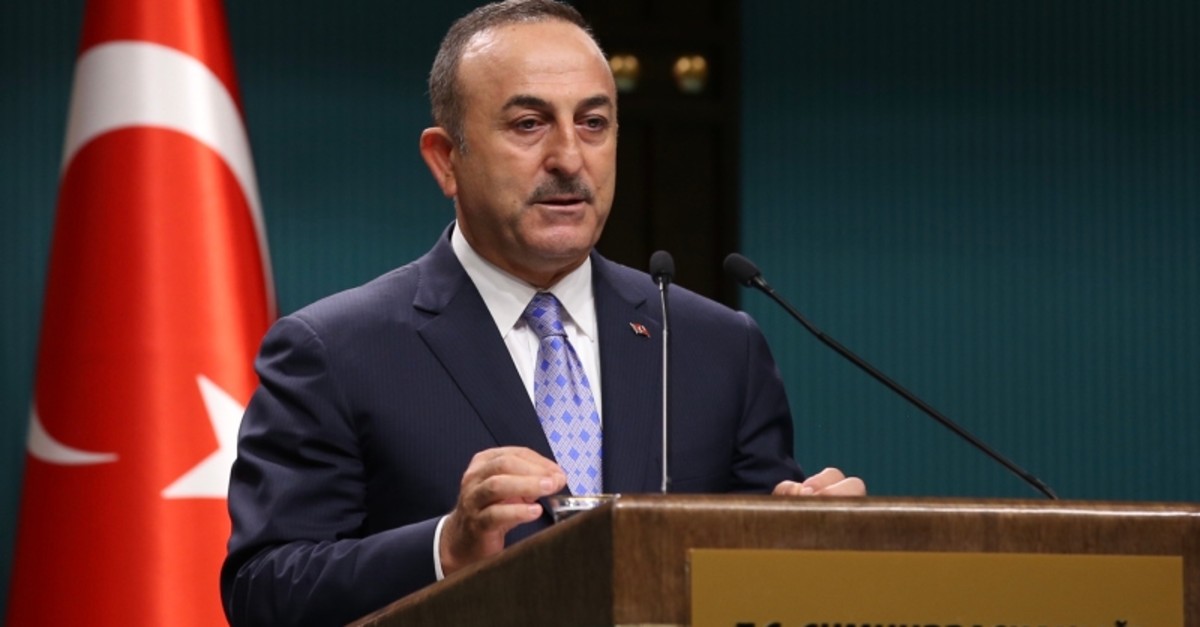 Turkey's counter-terrorism operation in northern Syria launched to establish a safe zone was very "strategic", "important" and "timely" not only for Turkey but also for Syria and for the stability and security of the region, Turkish Foreign Minister said Sunday.

"We want to see that the terrorists withdraw from the declared safe zone within 120 hours," Mevlüt Çavuşoğlu said during a live broadcast on the Kanal 7 news channel.

Underlining that a "PKK state" was planned to be established in the region, Çavuşoğlu said that Turkey "spoiled a big game" with the Operation Peace Spring.

Highlighting that the withdrawal of terrorist YPG/PKK forces from the planned safe zone is underway, Çavuşoğlu said terrorists continue to violate the safe zone deal between Turkey and U.S. despite latter's instructions.

The PKK/YPG terrorists have violated the safe zone deal with the U.S. 20 times since it came into effect on Oct. 17, according to Turkish Defense Ministry on Sunday.