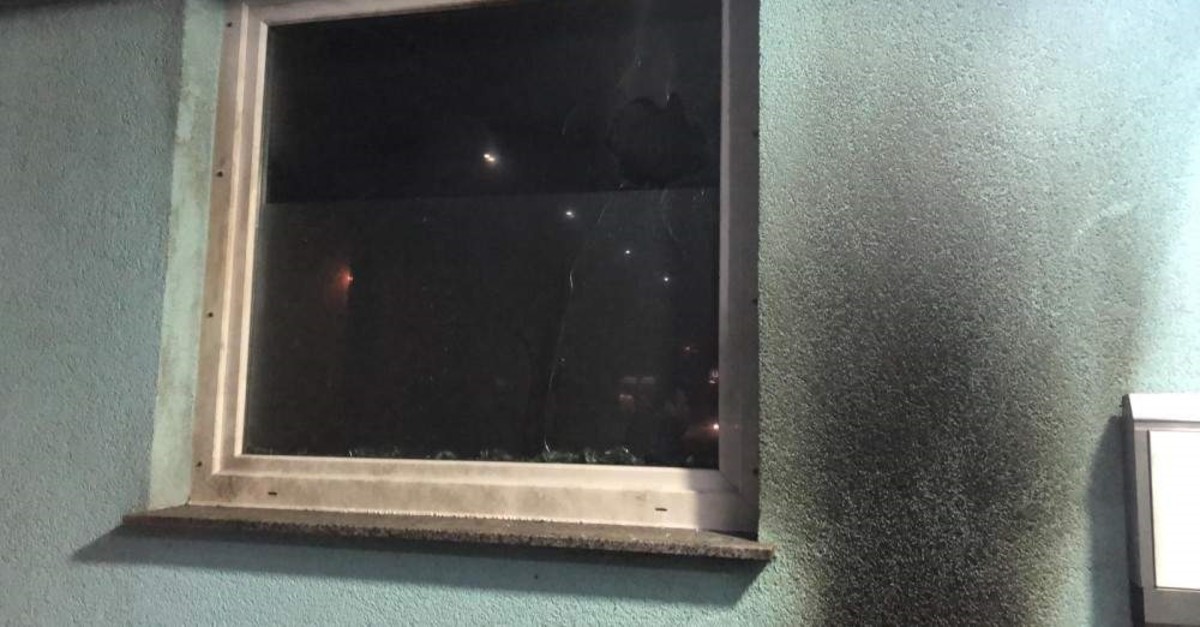 Attackers targeted a mosque in Germany’s Dortmund with Molotov cocktails late Sunday night, but only material damage was caused, thanks to early intervention.

The attackers who targeted Eving Grand Mosque, which operates under the Turkish-Islamic Union for Religious Affairs (DITIB), are suspected to belong to far-right groups or be PKK terrorist organization sympathizers.

The immediate response to douse the fire sparked by the Molotov cocktails thrown at the mosque prevented any possible casualties, reports said.

German police have launched a probe into the incident.

Supporters of the PKK terror group and its Syrian offshoot the People's Protection Units (YPG) have been terrorizing Germany, as they do in many other European countries, under the guise of protesting Turkey's counter-terrorism operation in northern Syria.

At least 14 attacks have been carried out by YPG/PKK supporters across Germany since Oct. 9.

Four Turks were injured in the most recent attack that took place in the city of Ludenscheid, Germany, on Oct. 16. One of the wounded, a 50-year-old man, was stabbed by the supporters of the PKK-affiliated YPG, a spokesman for the police said in a statement.

The incident occurred during a protest organized by the YPG and PKK terrorist group supporters against Operation Peace Spring, which was launched by Turkey to clear its border with Syria from terror elements and create a safe zone for Syrian refugees to safely return their homes.

The PKK sympathizers had also previously targeted several other mosques across Germany which operate under the DITIB.