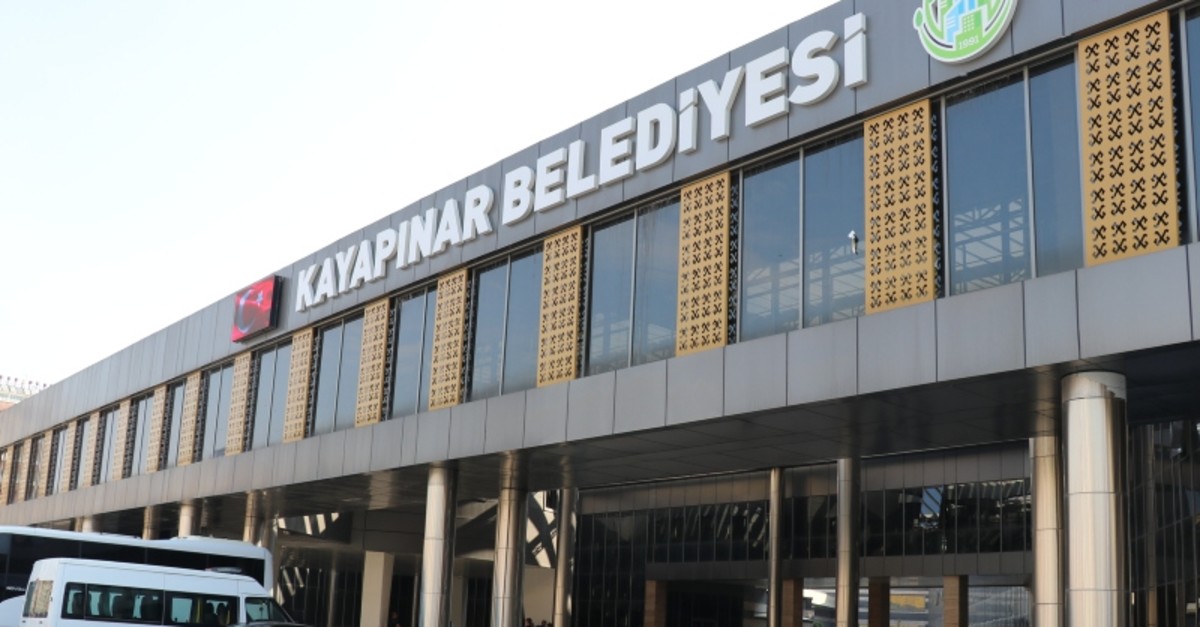 According to the statement released by Van Governor's Office, the mayor of Van’s Erciş district Yıldız Çetin has been suspended for her support for a terror organization and is currently standing trial. The state-appointed governor of the district Nuri Mehmetbeyoğlu will temporarily replace her as a trustee.

The statement added that the mayor already had active cases against her in which she was accused of crimes such as establishing or spreading propaganda for a terror group and being a member of a terror group.

A statement by the Diyarbakır Governor's Office said the mayors of Diyarbakır’s Kayapınar, Kocaköy and Bismil districts — Kezban Yılmaz, Orhan Ayaz and Rojda Nazlier, respectively — have been suspended. They were detained on Monday for their support for a terror organization and being members of one.
The state-appointed governors of the three districts — Ünal Koç, Yasin Yunak and Kerem Süleyman Yüksel – have been appointed as temporary trustees to their respective districts.

All of the suspended mayors are from the pro-PKK Peoples' Democratic Party (HDP) and were elected to their posts in the March 31 local elections.

In its more than 30-year terror campaign against Turkey, the PKK — listed as a terrorist organization by Turkey, the U.S. and the EU — has been responsible for the deaths of 40,000 people, including women, children and infants.