US has not fully kept promises under Syria deal, Erdoğan says 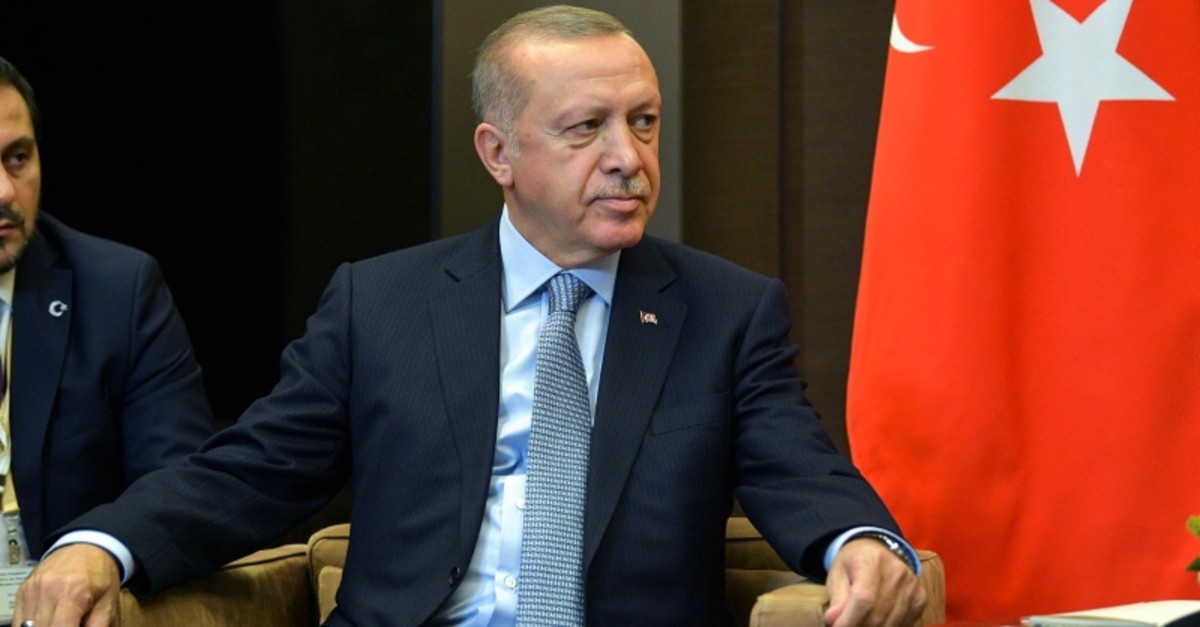 The United States has not fully kept its promises on Syria under its deal with Turkey, President Recep Tayyip Erdoğan said Tuesday as the 120-hour pause for Turkey's anti-terror operation in Syria came to end.

"Promises were not kept. Iif we make concessions we will clear the way for terrorists," Erdoğan said, adding that Turkey is ready to take the necessary steps.

His comments came after he and Putin announced that they had agreed on a terror-free safe zone in northern Syria, with a detailed plan for joint patrols and the withdrawal of terrorist elements. Under the new agreement, Syrian regime and Russian forces will deploy in northeast Syria to remove the People's Protection Units (YPG) and their weapons from the border with Turkey.

"If the promises given to us by America are not kept, we will continue our operation from where it left off, this time with a much bigger determination," Erdoğan had said before the Sochi agreement was struck.

Turkey and Washington had agreed last week for Ankara to halt Operation Peace Spring for 120 hours while YPG terrorists withdrew from the safe zone area in northeastern Syria.