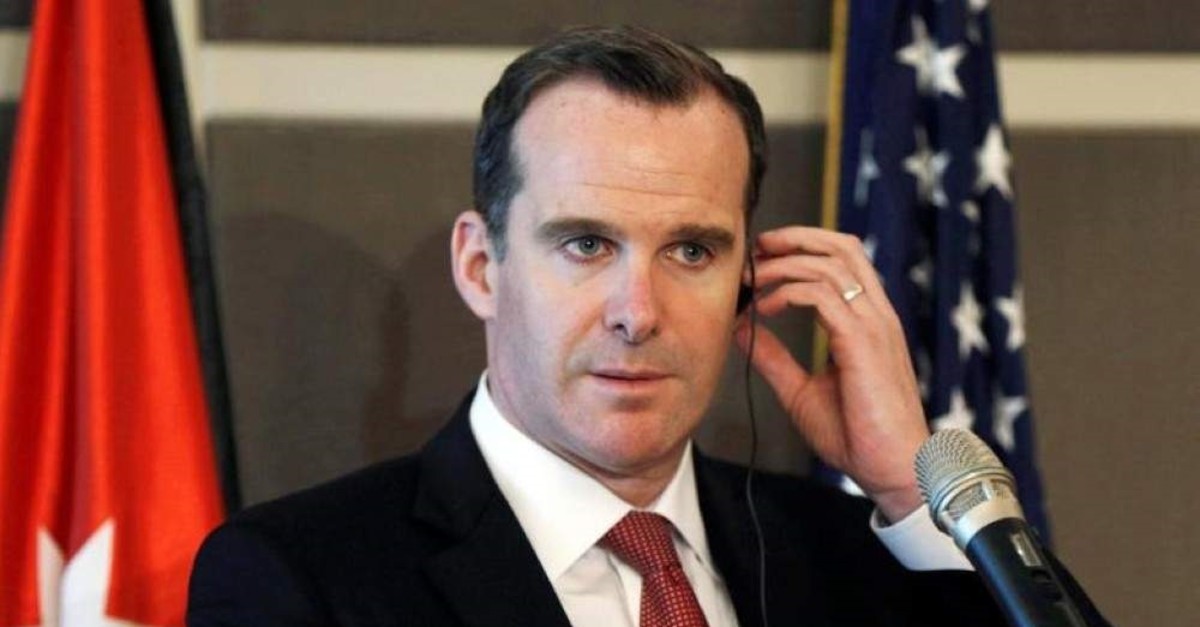 "Your Kurdish-YPG partners have terrorized Syrian Christians and others in Northeast Syria for years. You knew this and kept funding them," the foundation said in a tweet, responding to McGurk's message praising U.S.' "Syrian Kurdish partners."

McGurk's resignation came as a result of "strong disagreement" with President Donald Trump's decision to pull U.S. troops out of Syria, CBS news reported, and a day after Trump's Secretary of Defense Jim Mattis quit on the back of the same decision.

He had originally planned to leave his post in 2019 but decided to hasten his resignation over strong disagreements with President Trump over the withdrawal of U.S. troops from Syria, CBS reported, quoting anonymous sources.