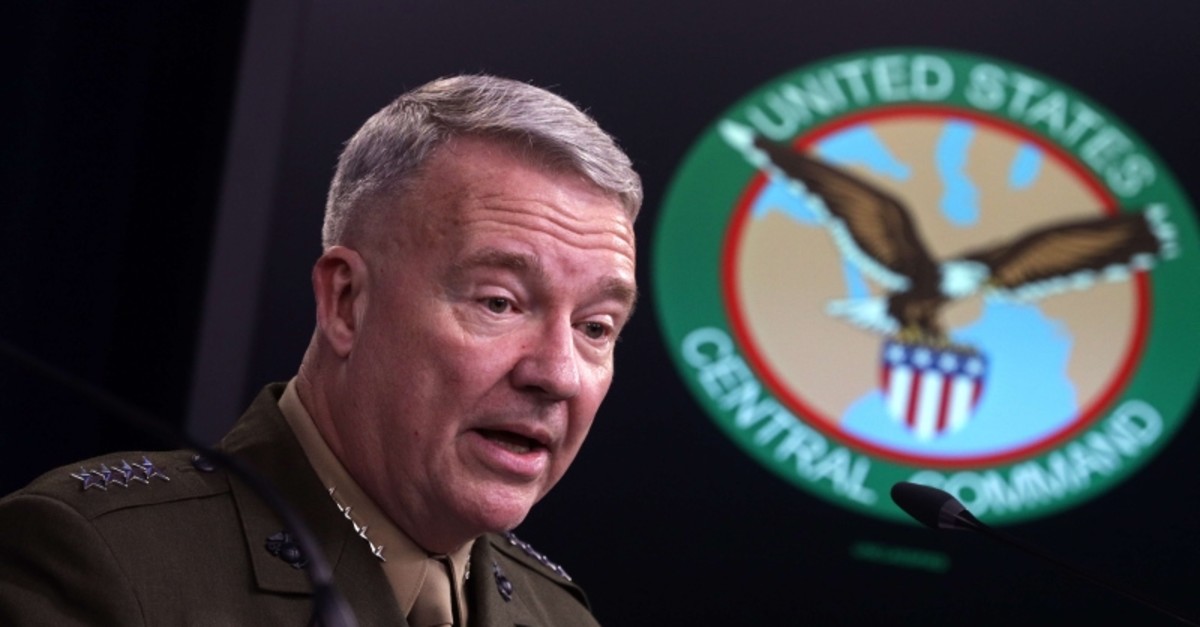 Answering a question regarding the claims, he said "Absolutely not. We chose the time based on a variety of factors."

Al-Baghdadi was killed in a U.S. military operation in Syria, U.S. officials announced on Oct. 27.

Daesh's notorious leader al-Baghdadi declared a self-proclaimed "caliphate" across large parts of Syria and Iraq in 2014.

His presence in the village, came as a surprise, as some Daesh leaders are believed to have fled to Idlib after losing their last sliver of territory in Syria to the U.S.-allied Syrian Democratic Forces (SDF) in March.

Over the years, he has been reported multiple times to have been killed, but none have been confirmed. In 2017, Russian officials said there was a "high probability" he had been killed in a Russian airstrike on the outskirts of Raqqa, but U.S. officials later said they believed he was still alive.